An eclipse is a natural phenomenon like a sunset and a sunrise. The Earth and its moon are in constant motion. Thus, they are bound to cross over each other at some point in time.

What Is an Eclipse?

An eclipse occurs when a star or planet is temporarily obscured, either by passing into the shadow of another astronomical object or having another object pass between it and the viewer.

What Is a Lunar Eclipse?

When the earth is in between its moon and the sun, a lunar eclipse occurs.

Can a Lunar Eclipse (Chandra Grahan) Harm Your Baby in the Womb?

It’s believed that an eclipse has bad effects on pregnant women. However, there is no scientific proof to support this belief. 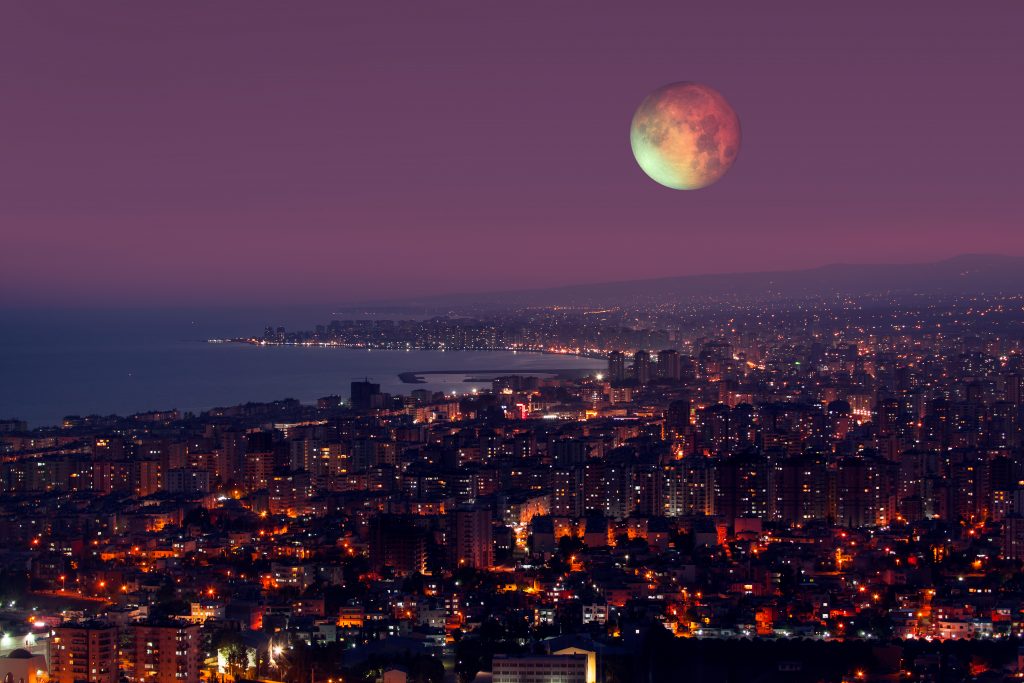 If you avoid eating and drinking during an eclipse, it can cause dehydration and have adverse effects on you and your baby. This can also increase your blood pressure, affecting your baby’s health.

If you notice these symptoms, consult a doctor immediately.

What Is a Solar Eclipse?

When the Earth’s moon comes in between it and the sun, it’s called a solar eclipse. 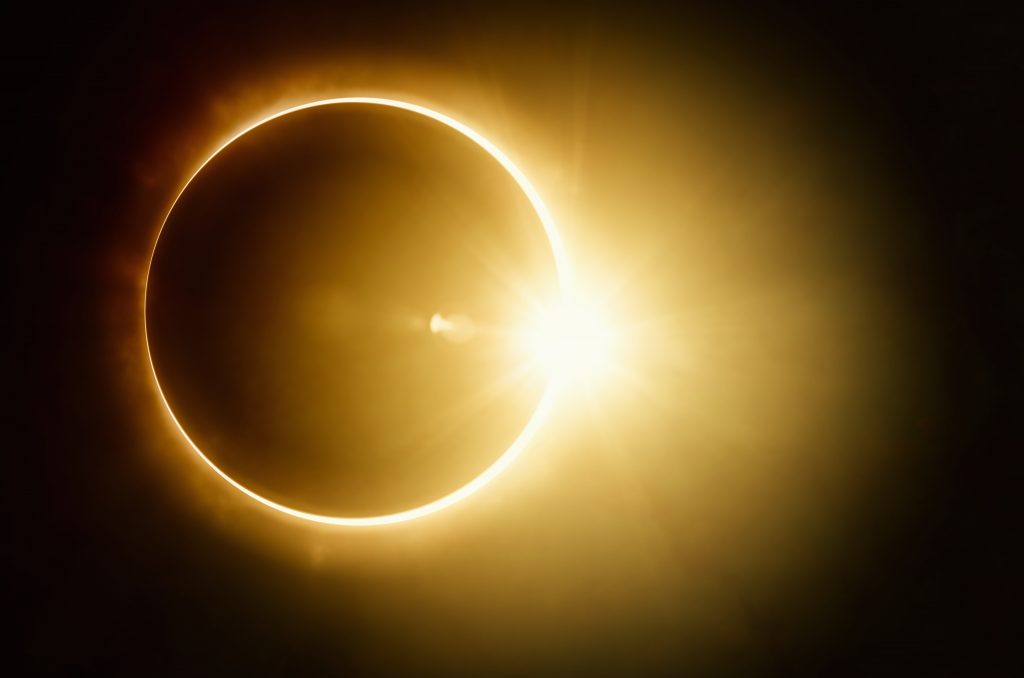 Can a Solar Eclipse (Surya Grahan) Harm Your Foetus?

It’s believed that gazing at the sky during an eclipse can cause miscarriage or deformities. However, there are no studies that support this.

In 2020, we will be witnessing two Solar eclipses (Surya Grahan), and four Lunar eclipses (Chandra Grahan). The first solar eclipses of the year will be annular while the second will be total. We can witness these on June 21 and December 14 respectively. This year, all the lunar eclipses will be penumbral (Chaya Chandra Grahan) and will be occurring on January, June, July and November 2020.

Fun fact – this year is the second time in the 21st century that we will be witnessing all penumbral lunar eclipses.

We do the myth-busting for you and tell you the facts here:

1. Myth: Stay Indoors and Don’t Look at the Sun

Fact: Turns out, the elders were right with this one! Pregnant women shouldn’t look at an eclipse with naked eyes because:

2. Myth: Don’t Cook, Eat or Drink During an Eclipse

Fact: This is true. The sun rays can’t reach the Earth during an eclipse, causing a drop in the temperature. This causes bacteria, microbes, and harmful germs to multiply.

Neither solar eclipse nor lunar eclipse have any effect on your pregnancy. Whether to follow the generation-old beliefs and customs is your choice. 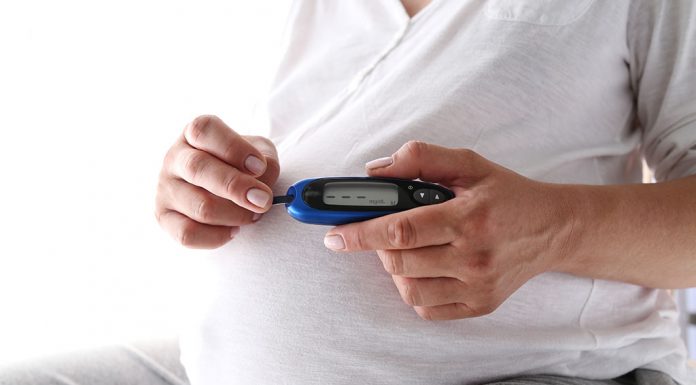 20 Weeks Pregnant: What to Expect

Middle Child Syndrome – Signs and Tips to Prevent It