Is It Safe to Consume Antidepressants in Pregnancy?
Thursday, November 26, 2020 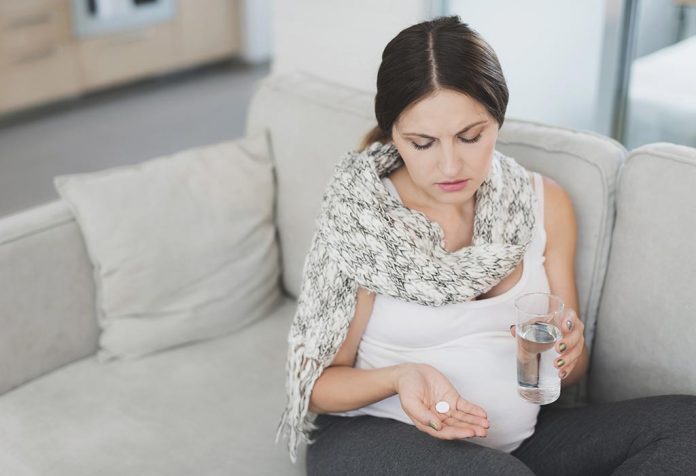 Pregnancy and medication don’t go hand-in-hand. But if you’re taking medication for depression, stopping its intake can be quite a difficult decision to take. On the other hand, depression might set in during pregnancy as well. In all these scenarios, one may wonder if it is safe to take antidepressants during pregnancy, and what alternatives exist to it.

Can You Take Antidepressants While Pregnant?

Choosing to take an antidepressant while you are pregnant is a call that needs to be taken by weighing the risks and the benefits. In terms of risks, antidepressants pose a very low-level risk of harm to the baby. At the same time, there are very specific medicines that have been deemed safe for consumption during pregnancy. The lowest possible amount of a consistent medication might be necessary at this stage.

How Can Pregnancy Effect Depression?

Pregnancy causes the body of the mother to undergo a lot of hormonal changes, which also results in affecting the emotions. Initially, this was believed to be a positive effect that raises the mood and vitality of the mother. However, this is not always the case. The fluctuating emotions can cause a form of depression to set in, as well as make it difficult to handle existing case of depression. This combined with the challenges of pregnancy can result in a taxing time for everyone involved.

Is Treatment for Depression Essential in Pregnancy?

The answer to this would be yes. Depression manifests itself in various behavioural tendencies. Poor eating habits could result in not having good prenatal care or an imbalanced diet missing the nutrients both the mother and the baby need. Major depression cases have usually resulted in the premature birth of the child, the baby has less than ideal weight, improper or reduced growth in the foetus, and so on. If the depression continues unabated, it could further escalate after delivery. This can then cause reduced production of breastmilk, an absence of a baby-mother bonding, and affect the child intensely.

Which Antidepressants Are Considered Safe During Pregnancy?

Here is a list of antidepressants which are considered safe during pregnancy.

SSRIs are termed as selective serotonin reuptake inhibitors. These are usually considered to be safe during pregnancy although they have their own share of complications. These include postpartum haemorrhage where there is heavy bleeding after birth, premature delivery or even reduced weight of the baby. Most SSRIs do not cause any birth defects in the child, except for paroxetine, which has a small risk of heart defect. Other medications that are considered safe are the ones that have citalopram, fluoxetine or sertraline.

SNRIs are termed as serotonin and norepinephrine reuptake inhibitors. Most of these medicines are safe to be consumed through pregnancy. Towards the later stages of the pregnancy, there are chances of a higher risk of experiencing heavy bleeding after delivery. Medications containing duloxetine, venlafaxine are considered safe for pregnant women.

Certain women might be aware of this medicine in the form of Wellbutrin, which is also used to stop smoking. When it comes to depression, this isn’t the medicine usually recommended but is opted for when other medication fails to work properly. Certain research has pointed out that bupropion could be linked to foetal heart defects.

These antidepressants usually contain nortriptyline. These, too, are used only when none of the usual medications has had any effect on depression. Such medicines might be safe during pregnancy, however, they do result in heavy bleeding during delivery, if consumed in the 2nd or 3rd trimester of the pregnancy. Clomipramine also falls under this type of medication, although it has been linked with heart-related defects.

Antidepressants to Avoid When Pregnant

Antidepressants and pregnancy do not always go together very well. There are some of these which should definitely be avoided.

Paroxetine, a selective serotonin reuptake inhibitor, is strongly advised against consumption during pregnancy. There have been links that associate this medication with an increased risk for the foetus to have heart-related defects.

Another class of medication is MAOIs or monoamine oxidase inhibitors. These also include phenelzine and tranylcypromine, both of which should be strongly avoided in pregnancy. These medicines are known to restrict the growth of the foetus.

Medication may not always be recommended to you if your depression is not severe. In many cases of mild depression, if there exists no history of relapsing into depression again, doctors usually suggest experience psychology based therapy techniques. These include cognitive behavioural therapy and interpersonal therapy, along with exercises. These usually are pretty consistent at keeping depression in control and work on a longer term as well.

Do not opt for any random herbal or exotic remedies as a way to treat your depression. These can cause more harm than the aforementioned medications, many of which could be irreversible.

Risk of Taking Antidepressant for Baby

There are certain effects of antidepressants during pregnancy, especially in the last trimester or so. Consumption of antidepressants in that stage can result in the baby experiencing some respiratory distress, irritation, refraining from feeding and certain jitters, for up to 4 weeks after pregnancy. This, however, should not cause you to stop taking medication or reducing the dosage since that can increase depression to set in after delivery.

What Happens When You Stop Taking Antidepressants in Pregnancy?

Medication is absolutely essential to keep the depression under control. If you skip any doses, it can risk the depression setting in heavily. This may result in a bad emotional state, improper care during pregnancy, as well as psychosis after delivery.

Can You Switch Medication?

Medication for depression during pregnancy is usually suggested to be consistent and in the minimally required doses. Switching is mostly avoided since there are risks with the substituted drug failing to treat depression appropriately. In case switching is required, getting a doctor’s recommendation is absolutely necessary.

Pregnancy is where a mother needs to take care of two lives, the baby and herself. Depression can strongly affect the emotional health which can affect the baby’s growth directly or indirectly. Medications, although avoided during pregnancy, might be necessary for certain situations in the long run. It is important to note that any risks that the mother faces, the baby may face too. Even when it comes to avoiding medication altogether, having a strong emotional support and staying confident can fight that depression. 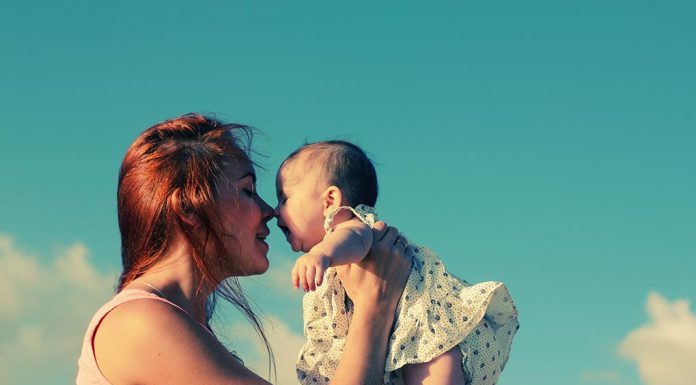 How to Dress Up A Baby in Summer? – Easy Tips for Parents

Acupuncture for Infertility: Does It Really Work?

Best Exercises to Reduce Back Pain during Pregnancy

Pregnancy Planning – Things To Do Before Getting Pregnant