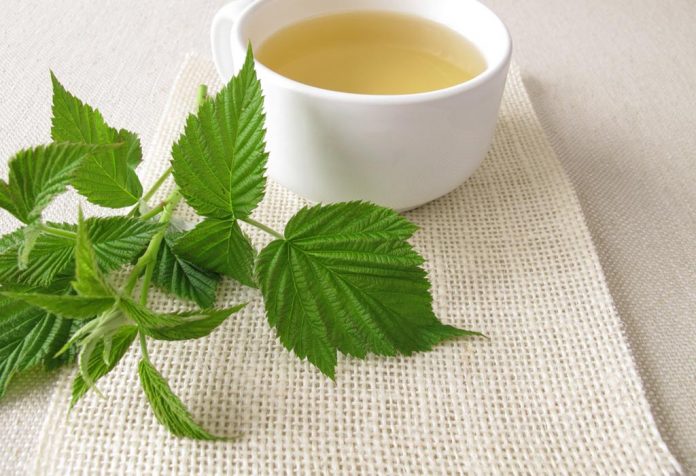 Raspberry leaf tea has been used for its medicinal value since the sixth century. It is rich in nutrients, vitamins, antioxidants and alkaloids. It has many health benefits and is essentially known to help in labour and childbirth. To learn more about the wonder berry, read on and get an insight of its benefits and side-effects.

What is Raspberry Tea?

Raspberry leaf tea is highly beneficial during pregnancy in more ways than one.

The tea contains an alkaloid called fragrine which strengthens and tones the muscles of the uterine wall thereby making labour less painful and childbirth easy.

Studies have shown that taking raspberry leaf supplements can reduce the incidence of forceps delivery.

The tea has anti-inflammatory properties which reduce the chances of the common rash and skin problems in pregnant women.

The nutrient-rich beverage also ups the flow of breast milk post-delivery due to its high levels of iron.

When Can You Start Drinking Raspberry Leaf Tea during Pregnancy?

Some women claim to have started taking the beverage from the 14th week, and some say much later. According to medical caregivers, pregnant women should start taking Raspberry leaf tea only after reaching the 32nd-week mark in pregnancy. This will allow the body to take in all the rich nutrients and vitamins that are required during labour and childbirth. However, one should be cautious enough not to start drinking it before the said week since it is believed that taking it much earlier could lead to miscarriage.

How Much Raspberry Tea You Can Take When Pregnant?

You can initially start with a cup of Raspberry leaf tea on the 32nd week of pregnancy and gradually raise the number of cups to 3 a day until the time you go into labour. There have been women who say have taken more than 3 cups daily without any side effects. So it is probably your body which has to decide how much it can take in. However, during pregnancy, caution should be taken without going much into experimentation.

Just as Raspberry herbal tea is rich in antioxidants, nutrients and vitamins, on the hind side, it has its share of downsides too. Listed below are the side effects of Raspberry leaf tea in pregnancy.

Although there isn’t much scientific proof to back up the claim that Raspberry tea induces labour, it is said to help in making labour easier by strengthening the uterine muscles. Therefore, caution should be taken before you start taking the herbal tea. It is advisable to start taking it from the 32nd week of pregnancy onwards and not before it. Pregnant women have also been asked to start taking it a few weeks before labour starts rather than just a few days before it. Consulting a doctor before starting with the beverage should be considered as mandatory.

Red raspberry leaf tea is rich in vitamins and antioxidants. To-be-moms generally stick to the organic raspberry leaf tea in pregnancy since it is devoid of any pesticides thereby making it healthier and safer. Here are some quick Raspberry Tea recipes which are not just healthy but refreshing too.

It works as a coolant, just the right thing to quench your thirst and make you feel refreshed on a hot summer afternoon.

These low-fat, low-calorie and super delightful, bright red colour lollies are just the kind to bring a bright smile on your face.

Without undermining the goodness of Raspberry tea and its benefits during labour and childbirth, it is advisable to take caution before taking it. Remember to consult your Gynaecologist before taking the herbal concoction. Experimenting during pregnancy won’t fetch you any cookie points, but a safe, healthy pregnancy and childbirth will make your life happy and content. 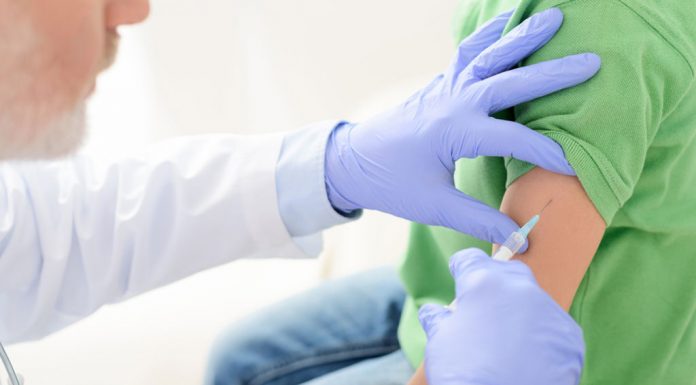 34 Weeks Pregnant with Twins or Multiples