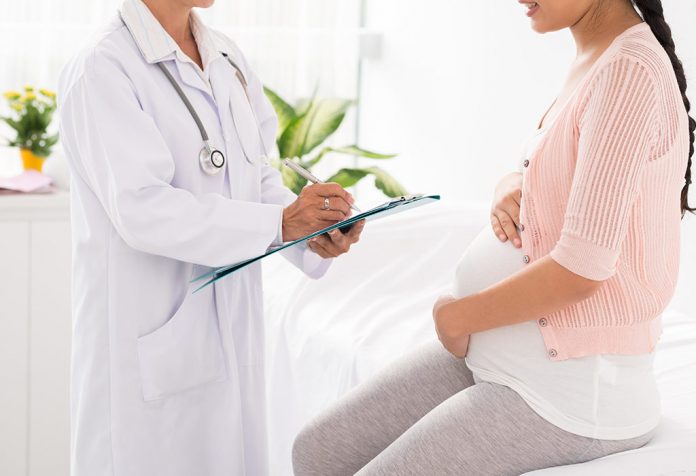 Group B Streptococcus (GBS) in healthy adults is a harmless commensal bacterium (meaning, the harbour benefit from human body, but cause no harm or benefit to human beings) that is present in the gastrointestinal tract and the genital region. GBA can, however, cause an infection in people with compromised immune systems such as the elderly and newborn babies which can be fatal in some rare conditions. Most women carry and pass on GBS to their infants during delivery and more often than not, this isn’t cause for any concern.

What is Group B Streptococcus?

The Group B Streptococcus which is also known as group b strep is one of the many different types of bacteria that thrive in our bodies in the digestive, urinary and reproductive tracts. About a third of the population has GBS in their intestines without being aware of it as these streptococcus bacteria come and go out of our systems without causing any health effects. It is estimated that 25% of mothers-to-be have GBS bacteria in their vaginal tract.

What are the Causes of Group B Strep Infection In Newborns?

There are a few ways through which a mother who is GBS colonized can transmit the bacteria to her new-born. About 50% of the mothers pass on the bacteria to their baby during pregnancy and vaginal birth. However, a GBS infection is different from the normal presence of GBS in the human gastrointentinal tract. Some of the ways in which it is caused are:

How Someone Can Get Infected By Group B Streptococcus

The group B streptococcal bacteria are a naturally occurring microbe in the bodies of people, and their infection is not a sexually transmitted disease. These bacterial colonies come and go without showing any symptoms. Also, why some people develop serious infections with this bacteria is unknown. However, certain medical conditions that impair the immune system such as liver disease, cancer, diabetes and HIV infection are known to increase the risks. People older than 65 who live in nursing homes are also known to get infected by the group B strep.

Pregnant women should get a group b strep test between 35 and 37 weeks of pregnancy as this is the period of highest risk to the newborn. The procedure for testing involves taking a vaginal and a rectal swab and sending it to a lab for a culture test. A positive result means that you carry the GBS bacteria, but it doesn’t mean you are ill or that the baby will get affected. It only means that potential risk of infection to the newborn exists and steps can be taken to protect the baby.

If you are a GBS positive mother and suspect that your baby might have an infection, a sample of the baby’s spinal fluid or blood can be sent to a lab for analysis. A positive diagnosis is given when GBS bacteria are grown from cultures of the swab samples. The results may take two to three days to arrive as the culture takes time to grow.

Group B Streptococcus Infection in Infants and Newborns

The group b streptococcus in newborns and infants come under two main categories as explained below:

Symptoms of Group B Streptococcus

The signs of an infection can show up anytime from the first 24 hours to up to a week or even three months later. Whether you were tested positive for GBS or not, it is important to monitor the baby for any unusual behaviour or changes such as poor feeding, vomiting, fever, extreme irritability etc.

The symptoms of streptococcus bacteria infection for both early and late onset are almost similar. The symptoms include

How Can Group B Strep Be Prevented During Pregnancy?

There is no way to prevent infection by the GBS bacteria during pregnancy and currently there are no vaccines available for it either. The only effective way to lower the risk factor is to get tested for GBS between 35 to 37 weeks and get antibiotics administered before labour on the doctor’s advice. Women who test positive for GBS and get antibiotics during labour have only a 1 in 4000 chance of having a baby with GBS infection, while those who do not get antibiotics have a 1 in 200 chance of the same.

Risks of GBS Bacteria for Mother and Baby

GBS bacteria cause the group B strep disease in infants which, for both early and late onset, can have long term repercussions. The infection most commonly causes sepsis (Infection of the blood stream) and pneumonia (infection and inflammation of the lungs). The highest risk comes from meningitis (infection of the fluid that surrounds the brain), as babies who survive meningitis can have long term problems such as deafness, blindness and developmental disorders.

In pregnant women, GBS infection can cause urinary tract infection, infection in the uterus and placenta, preterm delivery, miscarriages and foetal death.

What Can be the Complications of Taking Antibiotics?

One of the most commonly administered group B streptococcus antibiotics is penicillin. Penicillin works well for most people but some can experience side effects such as rashes, diarrhoea and nausea. Some women can have a severe allergic reaction (anaphylaxis) to penicillin which can be fatal in extremely rare cases (about 1 in 100,000). In cases of allergy to penicillin, alternative group b strep antibiotics during labour such as clindamycin might be administered. The antibiotics can upset the balance of healthy bacteria in the baby’s tummy and hence doctors are extra cautious about administering medication to babies. Some prefer to wait for 12 hours or more before starting a course of antibiotics in case it is necessary.

A lab culture test for GBS can accurately determine the presence of an infection but the results take a few days to become available. Some hospitals offer rapid GBS tests that can be done during labour and the results are delivered in an hour or more, but the accuracy of the rapid tests are low. The best way is to screen for GBS between 35 to 37 weeks.

What if Your Test for Group B Strep is Positive?

Always ensure that you get yourself screened for different illnesses or diseases during your pregnancy. A Group B strep might not be harmful to your baby, but it is always better to be safe and get yourself the best care possible. 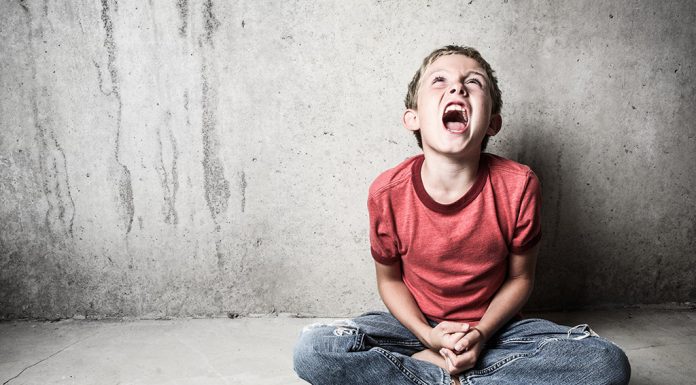 Is Castor Oil Safe for Babies?

Back Pain After Delivery