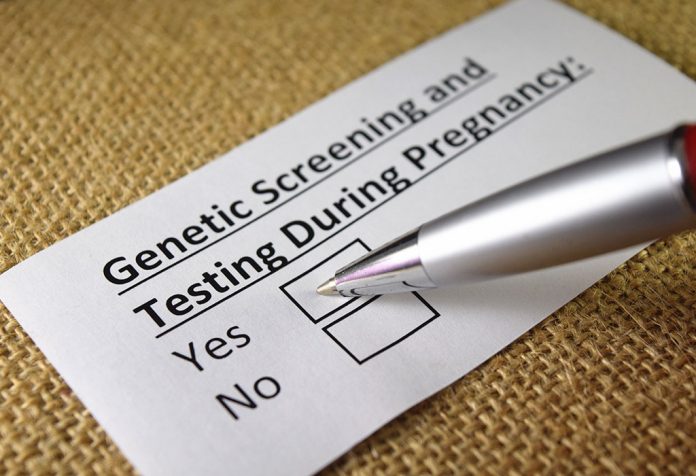 What is Genetic Testing?

When is Genetic Testing Ideally Done in Pregnancy?

Why is This Testing Recommended?

You may be advised genetic baby testing or genetic foetal testing by your doctor because of any of the following reasons:

These are some of the reasons for which your doctor may recommend you to go in for genetic testing.

What Are Common Genetic Diseases

Here are some common genetic diseases that may occur due to faulty or deformed genes:

Thalassemia is a blood disorder which may lead to complications like anaemia, liver ailments or problems in bone growth. In some cases, if a baby has this genetic disorder, he may not even survive. Cystic fibrosis is a fatal genetic condition that may cause life-threatening complications in your baby. It may cause severe digestive problems or may even lead to lung damage.

This genetic problem may lead to various health complications such as anaemia, weakened immune system etc.

This may lead to mental retardation, learning disabilities and developmental complications in your child.

This genetic disorder becomes prominent before your child may begin his formal education, which is around 6 years of age. This may lead to weaker muscles and may also cause fatigue; it may progress from the legs to the upper part of the body.

You may wonder what genetic testing is done during pregnancy? Well, there are two main tests that your doctor may recommend, screening tests and diagnostic tests. Here is more information on how these prenatal genetic tests may be performed during pregnancy to check for any genetic glitches:

The screening tests may tell if you have a baby with genetic ailments.

Genetic testing during pregnancy first trimester is done through blood tests during your 10 to 12 weeks of pregnancy which may also include an ultrasound at around 11 to 13 weeks of pregnancy. The results of both these tests may help in establishing the risk of trisomy 21 (Down syndrome) or trisomy 18. However, the tests do not tell whether or not your baby may have these ailments.

For genetic testing during pregnancy second-trimester, blood test may be conducted around 15 to 20 weeks of pregnancy to establish the risk of neural birth defects (spina bifida), Down syndrome or trisomy 18. In case you are at risk, you may be recommended to go for further tests.

The diagnostic tests may tell you about the defects that your baby may have.

This test involves taking a sample of the placenta and testing it for any genetic diseases such as cystic fibrosis, Down syndrome and others. In some rare cases, a woman may have a miscarriage due to this test, though the chances are only 1 in a hundred.

This test involves testing the amniotic fluid to check for any genetic disorders such as Down syndrome and others. Sometimes this test may lead to a miscarriage, though the chances are very minimal (1 in every 200 cases).

This test may be done at a bit later stage in pregnancy to identify structural and physical abnormalities, limb defects, heart abnormalities and spina bifida.

What Do the Results of Prenatal Genetic Testing Mean?

The genetic testing that involves amniocentesis or Chorionic Villus Sampling, may give you more comprehensive and definite results in comparison to other testing methods. After your test results, your doctor may guide you to take help of a genetic counsellor in understand your case and also on the further course of action.

How Accurate Are These Genetic Screening Tests? Are there Any Risks of Genetic Testing While Pregnant?

Pregnancy may make you sceptical because everything that you do may have an impact on your baby too. So, you may wonder are there any genetic testing pros and cons that you should know about. The first and foremost thing to understand is that genetic testing is a personal choice. So, if you are thinking whether or not genetic counselling have any risk, the answer is that it may have more emotional stress rather than physical stress. Because it can be extremely disheartening and difficult to know that you may have a baby with a genetic disorder, which may adversely affect your child’s life.

If you wish to go for genetic testing or not, it is absolutely your decision to make. However, if you think you may or your partner may have any kind of genetic disorder, then it will be a good idea to talk to your doctor about the same and know what best you can do to avoid complications in your baby. 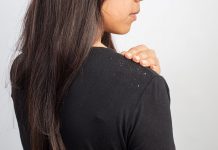 Dandruff During Pregnancy – Causes and Remedies 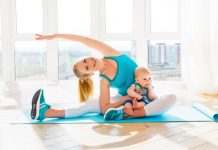 How to Lose Weight After a C-section Birth 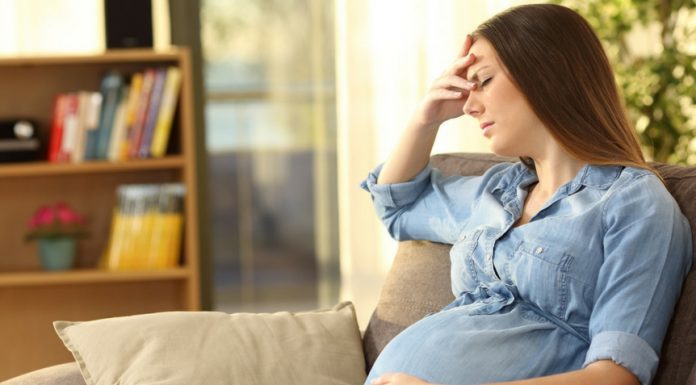 A Guide to Fertility: Identifying the Best Time to Conceive

Your Newborn Baby’s Growth and Development