Pregnancy is a beautiful period but at times, you may find the routine tests, scans, and vaccinations tedious and tiring. However, these scans and vaccinations are imperative for a healthy pregnancy, as they will ensure proper growth and development of your baby. One vaccine which should be administered during pregnancy is an Anti-D injection. Read on to know what it is and why is it important!

What Is Anti-D Injection?

Anti-D or RHO vaccination is prescribed by the doctor during pregnancy if a pregnant woman has a “Rhesus Negative” blood group or “Rhesus factor”. This injection is administered to expecting women to prevent their babies from getting infected with the rhesus disease. Rhesus disease occurs when there is a disparity between the mother and the baby’s blood group. Administering this injection during pregnancy does not pose any threat to the baby; rather it protects the mother and the baby from any medical complications that may arise because of the blood mix up. This injection not only protects the baby but it is also extremely effective in providing protection in any future pregnancies.

Why Is It Needed During Pregnancy?

An anti-D injection is required if the pregnant woman’s blood group does not match with her baby’s. If you are RhD negative and it is suspected that your baby might be RhD positive (in cases where the baby’s father is RhD positive); you will be administered this vaccination. This injection is needed because there are many accounts in pregnancy when a pregnant woman’s blood and her baby’s blood may come in contact or mix with each other’s blood. There is a great possibility that this may happen during childbirth or when there is bleeding from the placenta during pregnancy. These complications don’t arise if the mother and the baby have the same RhD status.

However, when the mother’s blood is different from that of her baby’s blood, her body may consider the baby’s blood as a foreign invader and thus her immune system may act severely towards it by making antibodies fight this invasion. Once these antibodies get formed, they cannot be removed from the body. These antibodies will destroy the baby’s blood that may have entered the woman’s body and result in serious medical complications in the baby. It may cause jaundice, anemia, or may even attack the baby’s nervous system. This process is called sensitization and every time your body experiences any foreign invasion, the same action takes place. These antibodies are not only fatal for the existing pregnancy but if no vaccination is taken to act on these antibodies; it may lead to major complications in future pregnancies as well.

The anti-D injection will neutralize your baby’s blood that may enter the body and no antibodies will be formed in your blood. 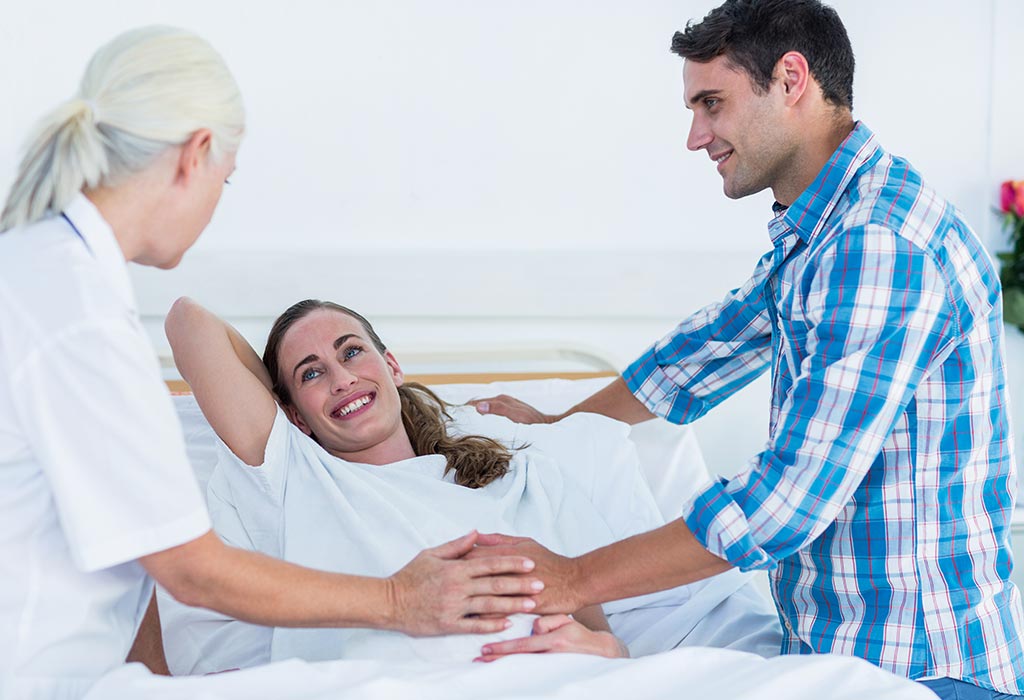 When Is the Anti-D Injection Recommended?

Taking an anti-D vaccination lowers the chances of the formation of any antibodies from 1.5 per cent to 0.2 per cent in the pregnant woman’s body. In case the woman is administered this vaccine within 72 hours after any medical complication or procedure, it will effectively neutralize the baby’s cells that may have entered her bloodstream.

This injection is administered in two doses and there are two ways for the same. In the case of one-dose treatment, it will be administered between 28 and 30 weeks of pregnancy. And in case of the two-dose treatment, one will be given in week 28 and the other in week 34 of pregnancy. The doctor may administer this injection on your thighs or buttocks. In case you have bleeding problems, then you may be given this vaccine subcutaneously (under the skin).

Side Effects of Anti-D Injection 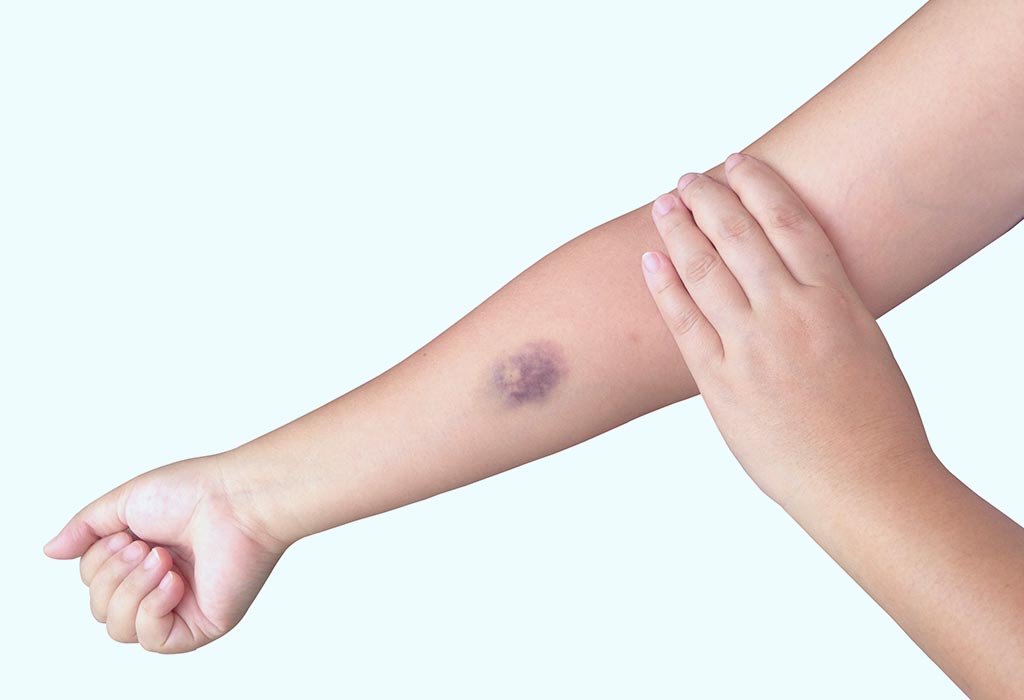 An anti-D injection is made from the plasma obtained from the human blood. The blood is usually given by donors and it is screened strictly for any trace of viruses such as HIV, Hepatitis B, and Hepatitis C, etc. The plasma thus obtained rarely causes any complications when administered in the form of a vaccine. However, in some cases, the following side effects may be noticed during pregnancy.

Your healthcare practitioner may ask you to stay in the hospital for half an hour after administering the anti-D vaccine. This is to monitor if you develop any pain or discomfort from the injection. Though the above-mentioned side effects do not cause major medical complications, if you notice any of the above-mentioned symptoms, you should seek immediate medical help.

Anti-D is not harmful to you or your baby and your doctor may advise you to go in for the Anti-D vaccine, even if you and your husband are RhD negative. Your doctor may also conduct a blood test for your baby’s father to confirm the father’s RhD status. Although it is rare for RhD negative male to have D antigen traces, the possibility is still there.

In case if you do not plan to have more babies in future, you may skip getting this vaccine in pregnancy. However, if you are unsure or not certain about your decision, it is recommended to go in for the Anti-D vaccine. It is quite likely that your doctor may strongly recommend this vaccine in either case. 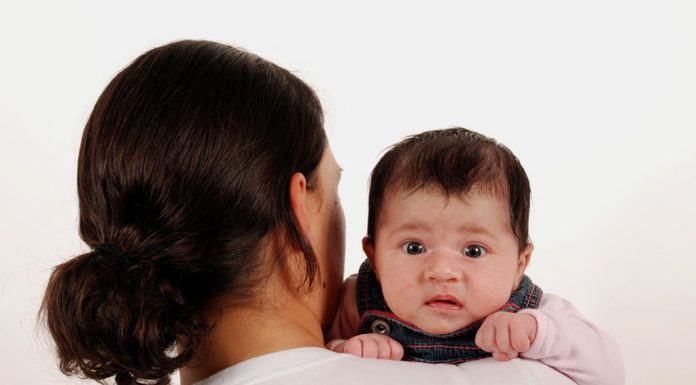 When and How do Babies Recognize their Name

Eating Salmon Fish during Pregnancy – Is It Safe?