Can You Get Pregnant With an Anteverted Uterus?
Monday, December 6, 2021 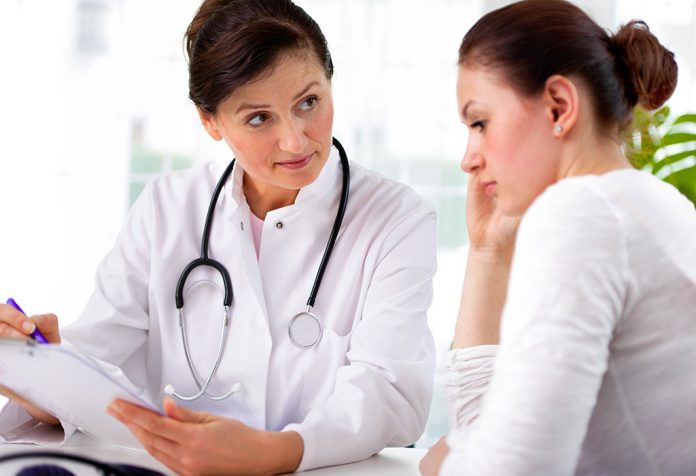 The most important organ of the female reproductive system is the uterus. This is the very organ that plays a key role during menstruation and holds the baby when a woman is pregnant. This organ regulates the menstrual cycles, thus ensuring that normal functioning of the body. However, many women may have an anteverted uterus. An anteverted uterus is tilted forward at the cervix and towards the abdomen. Many women think that having an anteverted uterus makes it difficult to conceive. But is that so? Find out!

What Is an Anteverted Uterus? 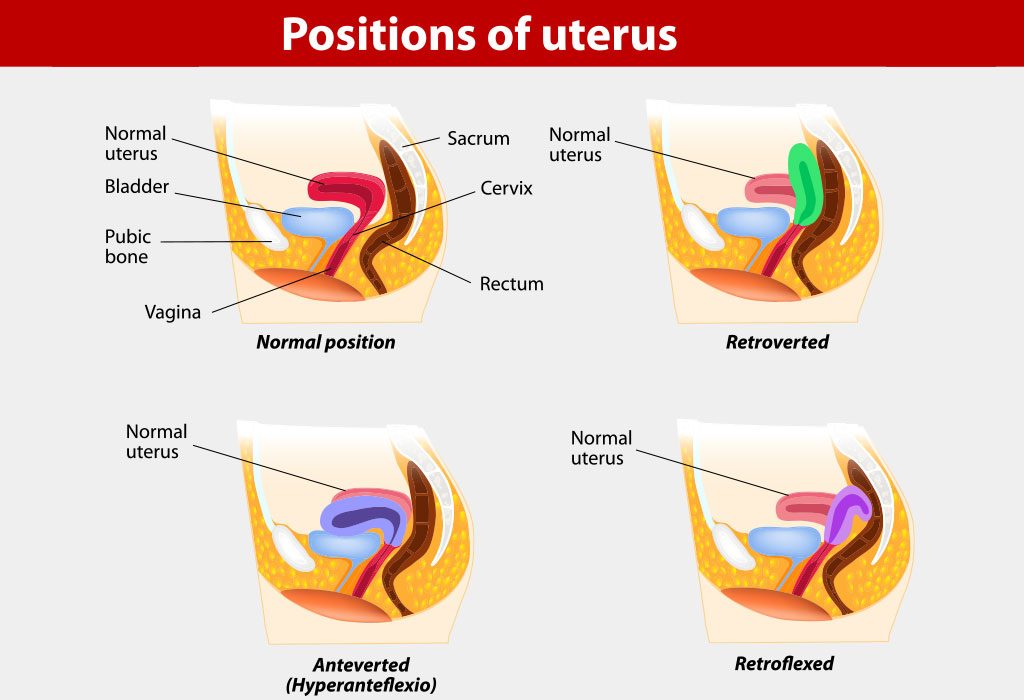 There are many reasons why women may have an anteverted uterus. Sometimes, having scars from a surgery performed in the past may make the uterus tilt. The uterus may even tilt forward because of endometriosis. This is a condition where the tissues layering the inside of the uterus develop on the outside.

Can You Get Pregnant With an Anteverted Uterus?

Earlier it was believed that a woman with an anteverted uterus cannot get pregnant. However, recent advancements suggest otherwise. The tilting of the uterus is nowhere related to a woman’s fertility. This is because the passage the sperm covers through the uterus and the further process of fertilization has no connection with the orientation of the uterus.

In case a woman is pregnant and the tilt of uterus is beyond a certain limit, she may experience discomfort and pain while emptying her bladder. If a pregnant woman has an anteverted uterus, she must visit a gynaecologist on experiencing severe back pain or irritations in the abdominal region.

An interesting fact that may leave you surprised is that when a woman with an anteverted uterus is pregnant, her baby bump becomes visible sooner than expected. It could be visible even before she completes her 12 weeks into a pregnancy.

How Is an Anteverted Uterus Diagnosed?

An anteverted uterus can be diagnosed using the following two methods: 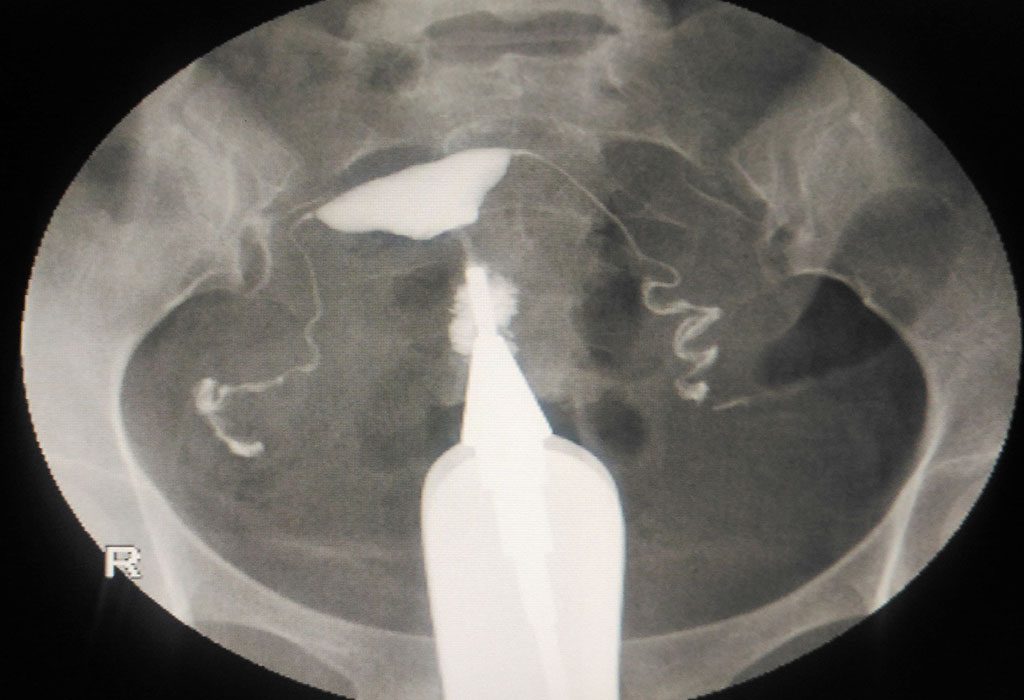 Impact of an Anteverted Uterus on Pregnancy

It is known that the forward tilt of the uterus neither affects a woman’s ability to get pregnant nor does it create any problems in delivery (though it has been found that some natural processes that ought to occur inside the uterus get affected). Therefore, it is highly recommended to consult a gynaecologist even if there are no severe complications.

Also, there are certain rare cases where a pregnant woman may develop pregnancy problems such as uterine fibroids, uterus polyps, ovarian cysts or even fibroid tumours because of an anteverted uterus. And, this is the very reason that expert consultation is required when in the initial stages of pregnancy.

Can You Have Sex If You Have an Anteverted Uterus?

Treatment Options for an Anteverted Uterus

Although the need for treatment is not a concern, you could do the following in order to ensure a good and healthy life. The exercises mentioned below may not work for all women and the results can’t be assured, hence one must try these only after consulting with a doctor.

Having an anteverted uterus is common and it does not affect a woman’s fertility or her ability to get pregnant. If you are trying to get pregnant for long, get your uterus examined. In case of any doubt or confusion, consulting a gynaecologist is the best bet. So speak to your doctor about any problem that you may have and follow her instructions. Stay informed, eat healthy, exercise, and lead a healthy life! 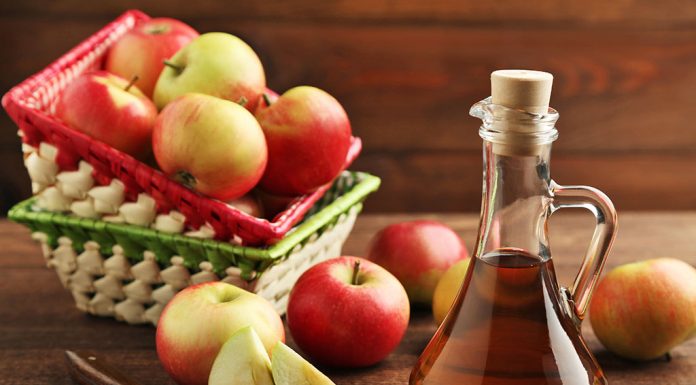 Jumping During Pregnancy – Is It Harmful?