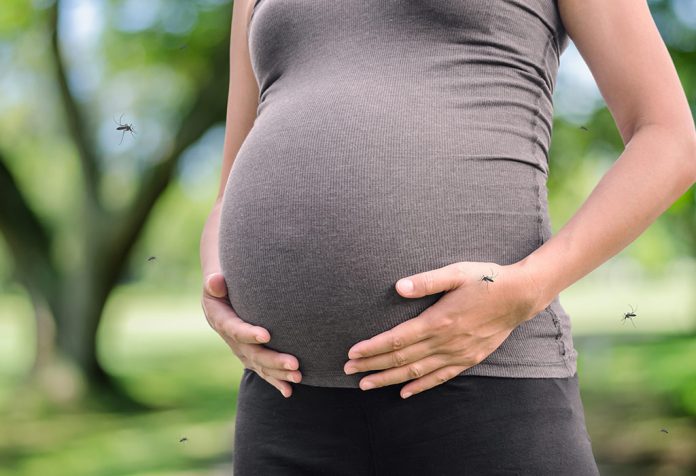 Come rainy season and humid climate, and mosquitoes up their ante, becoming highly active, thus giving rise to many mosquito-borne diseases. Dengue is a prominent illness that can cause several complications, making it especially risky if you are pregnant.

Dengue is an illness that is passed on by mosquitoes. If left untreated, it can metamorphose into a severe and deadly infection known as dengue haemorrhagic fever. Dengue is generally found in the urban areas of tropical and sub-tropical regions of the world. The Aedes aegypti mosquitoes, which typically breed in stagnant water, are carriers of the dengue virus and they spread it through their bites. These mosquitoes have a life span of 40 days and carry the virus through this entire period. The rainy season is their favorite breeding season and one needs to be careful, especially during the months after the monsoon. These dengue-carrying mosquitoes are at the peak of their activity during early mornings and late afternoons.

The following are the most common causes of dengue

The following are the symptoms of dengue, which generally show up four to seven days after you have been infected by the dengue-carrying mosquito.

Dengue is identified with high fever which is accompanied by a couple of symptoms like headache, joint or muscle pain, vomiting, nausea, rash over the body, swelling of glands or pain behind eyes.

What are the Risks of Dengue Fever During Pregnancy?

There are many risk factors that are associated with dengue and pregnancy when both happen simultaneously as your growing baby could be affected in the following ways:

Will Dengue Affect Your Baby?

Dengue does not lead to any kind of physical deformity nor does it pass on to the baby. However, it is best to take enough precautions so that the infection does not spread to the baby after the delivery. Your doctor will check your baby for a low platelet count, fever and rashes over the body if you have contracted dengue during pregnancy.

How to Treat Dengue while Pregnant?

The importance of treating dengue in pregnancy management is critical and is no different from general cases of dengue. Like others, it will include a blood test to check if you are infected with the dengue virus and to understand its severity. Here are a few pointers to its treatment during pregnancy:

The most common form of treatment for dengue when you are pregnant is to ease its symptoms since there are no specific vaccines or antivirus that have been made for dengue. However, the safety of the mother and baby is of paramount importance; hence only medicines like paracetamol, which are free of side-effects will be prescribed. Also your doctor will ask you to drink a lot of fluids and take rest.

In case of severe dengue, you will be treated at a hospital where your condition can be continuously monitored and steps can be taken to stabilize your blood pressure and minimize any chances of dehydration. If your platelet count is low then you will need a blood transfusion to achieve the minimum level. What are the Preventive Measures of Dengue Infection?

It is very important for you to protect yourself from contracting dengue during pregnancy to avoid any complications in the future. You are also responsible for your baby’s health and will have to keep it safe from the dengue virus. The following precautions will help you to do so:

As a mother-to-be, you will need to be extra-careful during pregnancy and ensure that you are safe from illnesses like dengue. Preventing dengue infection, taking timely measures and seeking prompt medical advice is the key to keeping yourself and the baby safe from dengue. 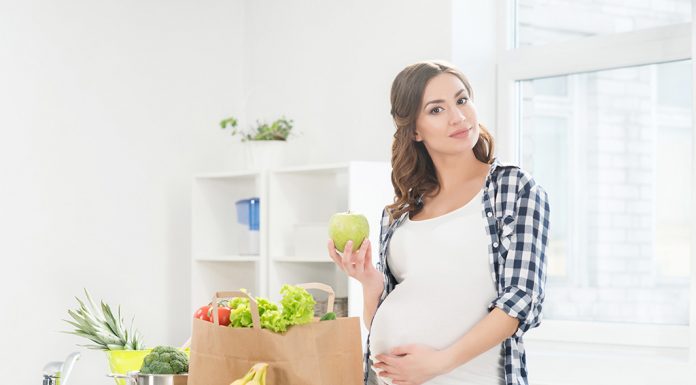 Thalassemia in Pregnancy – An Overview

Taking Birth Control Pills While You Are Pregnant – Are There Any Side-effects?