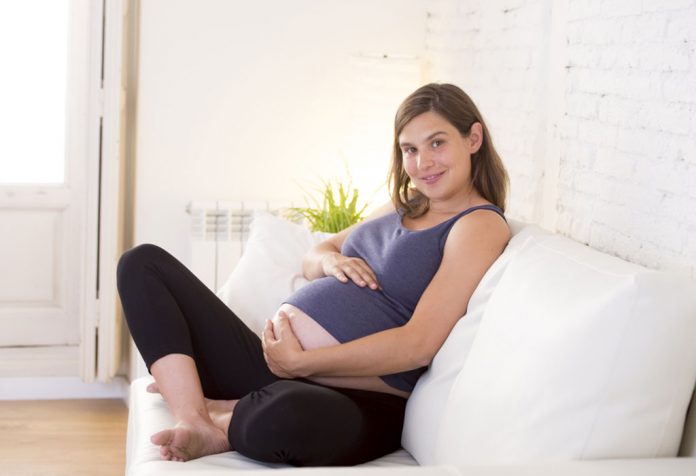 If you have entered the ninth month of your pregnancy, you must be excited and nervous too. In a couple of weeks, you will get to hold your baby in your arms, but at present, it may seem like a long wait. Your baby’s position in the 9th month (i.e., from week 37 to week 40) is of critical importance. Up until now, your baby must have had enough space in your belly to move around and manoeuvre himself. However, during the 9th month, things will change as space becomes limited. Your baby will need to change its position so that he can enter the world without any complications.

What Can Be the Different Positions of the Baby During the 9th Month of Pregnancy?

Here are the different positions your baby could be in during the ninth month of your pregnancy:

The anterior position is the best and the safest position for a baby to be in when the pregnant woman’s body prepares for delivery. Most babies move into an anterior position, also known as the ‘head-down’ position, during 33-36 weeks of pregnancy. In this pose, a baby’s face is turned towards the back of the mother and his head points downwards. The baby’s chin touches his chest and his head is ready to move towards the pelvis. When a baby is in an anterior position, he can move his neck and head around and also bend the chin into the chest area. The narrowest portion of the baby’s head pushes on to the cervix and thus assists it in opening up during the delivery. The position is medically termed as occiput-anterior or cephalic presentation.

When a baby’s face is turned towards the pregnant woman’s stomach and he is in a ‘head-down’ position, he is in the occiput-posterior position. Most babies come into this position during the first stage of labour and rotate themselves in a manner so that they reach the anterior position. But about 1/3rd of the babies don’t rotate and stay in the posterior position. This position could cause severe back pain to the mom-to-be and prolong the delivery process too. If the pain is intense, the pregnant woman might be given epidural anaesthesia.

A baby is in the breech position when he is positioned ‘head-up’ in the woman’s uterus and his feet are pointed towards the birth canal. Due to such a position, the baby’s head is the last portion to come out which complicates its passage through the birth canal. It also enhances the risk of entangling of the umbilical cord. The baby may also get injured if delivered vaginally. There are three types of breech positions but in all the three positions, the baby is positioned with his bottom towards the birth canal.

The following are the three types of breech positions.

When you enter the last week of your pregnancy and your baby is in the breech position, your doctor might suggest certain tricks to turn the baby into the ‘head-down’ position. A technique called External Cephalic Version (ECV) is quite common and proves to be effective in most cases. During ECV, the pressure is applied to the abdomen, which though slightly uncomfortable for the pregnant woman, is absolutely safe. While applying pressure on the abdomen, the baby’s heartbeat is monitored closely and continuously to ensure that he is safe. However, ECV should not be performed if the woman has vaginal bleeding or is expecting twins. This technique is also avoided in there are placental abnormalities and the heart rate of the foetus is abnormal.

When the baby lies in a horizontal position in the uterus, the position is referred to as transverse lie. Most babies turn their heads towards the birth canal before delivery but this is a rare occurrence and one should be prepared for the same. Usually, a caesarean delivery is suggested if the baby is in the transverse lie position, as there is a minor possibility of the umbilical cord coming out first before the baby does. If this happens, the doctors will have to perform an emergency C-section. 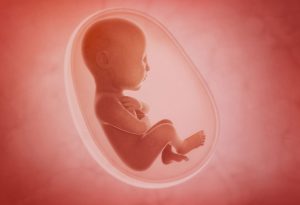 Tips to Help a Baby Get Into the ‘Head-Down’ Position

If the baby is not in the right position for delivery, it could lead to complications during delivery. You could use the following tips to change the position of your baby when you are nine months pregnant:

How to Get the Baby Into the Right Position

Try to change your body position and movements and adopt the most comfortable one to get your baby into an ideal position:

Ideally, a baby comes into the right position in the initial stages of pregnancy and if he doesn’t then he will adjust its position that is right for delivery. But in case he doesn’t, ensure your delivery is handled by experienced medical professionals and you will soon be smiling your way out of the hospital. 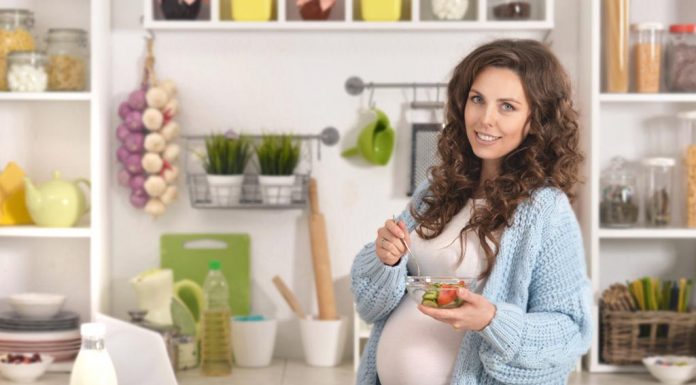 32 Weeks Pregnant: What To Expect