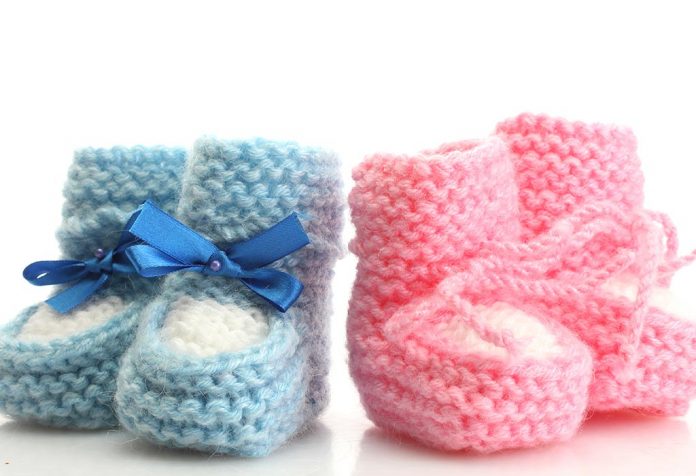 On discovering the news of the pregnancy and knowing that she has entered the 4th week, most first-time mothers would be eager to know how their baby is growing. Many women tend to look for signs of a twin pregnancy at 4 weeks and are curious to know if there are multiple babies gestating within them. The growth of the embryos around 4 weeks is pretty minimal to make a solid presence of any multiple babies being present in your womb.

Implantation of Twin or Multiple Embryos at 4 Weeks

Around the 4-week-mark, the eggs that have been fertilized by the sperms end up reaching the uterus and begin the process of implantation. If there are multiple embryos, these usually occur when more than one egg is released from the ovaries and are fertilized by the sperms, leading to the formation of fraternal twins or triplets. At times, a single egg splits into multiple ones, leading to the formation of identical twins or triplets. These eggs make their home in the uterus and the embryos begin to grow.

As you begin completing the 4th week of pregnancy, the neural tubes of the babies present in the uterus begin to form. These mark the initial phase for the nerves, spinal cord, vertebrae, and the brain to stem from and begin to grow. The circulation system begins to get a growth impetus as well, as the arteries and hearts start forming. Umbilical cord formation and functioning begin around this time, too.

What Size Are the Babies?

The baby that is present within the uterus is still in the embryonic stage. Hence, the size is as tiny as that of a seed (almost 1/25th of an inch, to be precise), while all the physical and inner developments are going on speedily within it. Pretty soon, slight features of the face and the presence of limbs will start appearing over the coming week.

For many women, the 4-week mark is what officially confirms pregnancy and flags off the journey for them. There are some specific body changes that occur at this stage.

Undergoing an ultrasound for twins at 4 weeks of pregnancy might help some doctors to confirm their presence, but it generally may not be the result. Many women won’t even get a positive pregnancy test at this stage, despite having the embryos within her. This is primarily due to the levels of the hCG hormone not being high enough to trigger the pregnancy test result. These levels are what also inform the body to restrict the release of any further eggs, since pregnancy has been attained, indirectly boosting the levels of progesterone and estrogen. All these effects work in tandem to prevent a period and stop any ovulation as well. Allow yourself a time of nearly a month since your last period to get a pregnancy test done for conclusive results.

Symptoms of Twin or Multiple Pregnancy at 4 Weeks

Compared to other women, the ones who are pregnant with twins or multiple babies will tend to have stronger signs of pregnancy pretty early in their cycle. Some of the strongest symptoms are:

Most of these changes are primarily because the presence of multiple embryos tends to shoot up the levels of progesterone as well as estradiol within the body.

There are a few tips women should take adhere to, once their pregnancy is at the onset of a beginning.

The excitement of being 4 weeks pregnant with multiple babies in the belly can be enticing for any woman. No matter the number of babies inside you, they will take their time in growing up although your experience will be different from most mothers. Make the best of it and take care of yourself since you are off on a journey like no other.