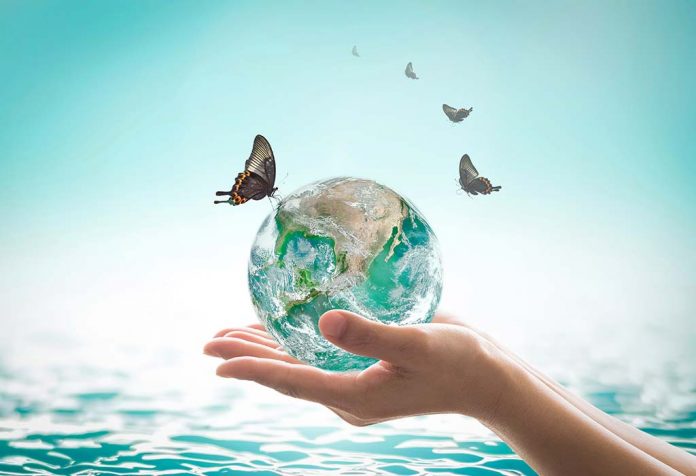 The future of Earth depends on how conscious and aware our future generations are about conserving natural resources which are at the core of life on Earth. Oceans are the incubator of life and preserving their natural ecological state has become the call of the hour. They are being subjected to unchecked contamination by petrochemicals and plastic, ruining their natural composition and resulting in climate change. To ensure that your children know the importance of what constitutes 70% of the Earth, there can’t be a better day than World Oceans Day to start their journey into understanding the deep and vast oceanic world.

What is World Oceans Day?

Children are more likely to take an interest in matters that are well explained and purposeful. You can spike their interest by telling them what World Oceans Day is about.

What is it About?

World Oceans Day is a worldwide initiative by the United Nations to spread knowledge and awareness about the vast expanse of oceans on Earth. It is based on the idea of preserving the infinite number of life forms and coral reefs that are a part of the ocean and being aware of how human actions can harm their natural habitat. The principal focus of this initiative is to bring the oceans at the forefront of global environmental discussions, and plan and execute a sustainable method to save our oceans and the planet at large.

When is World Oceans Day?

We celebrate World Oceans Day on June 8, and a lot of activities at global, national and community levels are organised worldwide to observe this event.

What is the History of World Ocean Day?

World Oceans Day was first proposed by Canada’s International Centre for Ocean Development and the Ocean Institute of Canada in 1992, at the Earth Summit in Rio de Janeiro. Since 2002, the World Ocean Network has been instrumental in garnering support and organising worldwide activities on June 8. A huge network of more than 2000 organisations worldwide are invested in making sure that the ocean is protected from any damage due to technology or other human actions.

After drawing some much-needed global attention towards preservation of the ocean, the UN General Assembly passed a resolution on December 5, 2008, to designate June 8 as World Oceans Day.

Why is World Oceans Day Important?

The composition, temperature, currents and life in the oceans drive every natural system that makes Earth habitable for humankind. Even the balance of oxygen that we breathe is primarily dependent on the ocean. The health of our oceans has become a matter of grave concern, due to the damage they have endured.

Dedicating a particular day to this cause not only helps in spreading awareness among people, but also in mobilising conscientious civic and political efforts towards addressing this global problem. Though spending just one day celebrating the oceans is not enough to bring about the changes required to conserve marine ecology, it works wonders as a starting point for people, especially young minds, to come together to take action against any damage done to oceans. 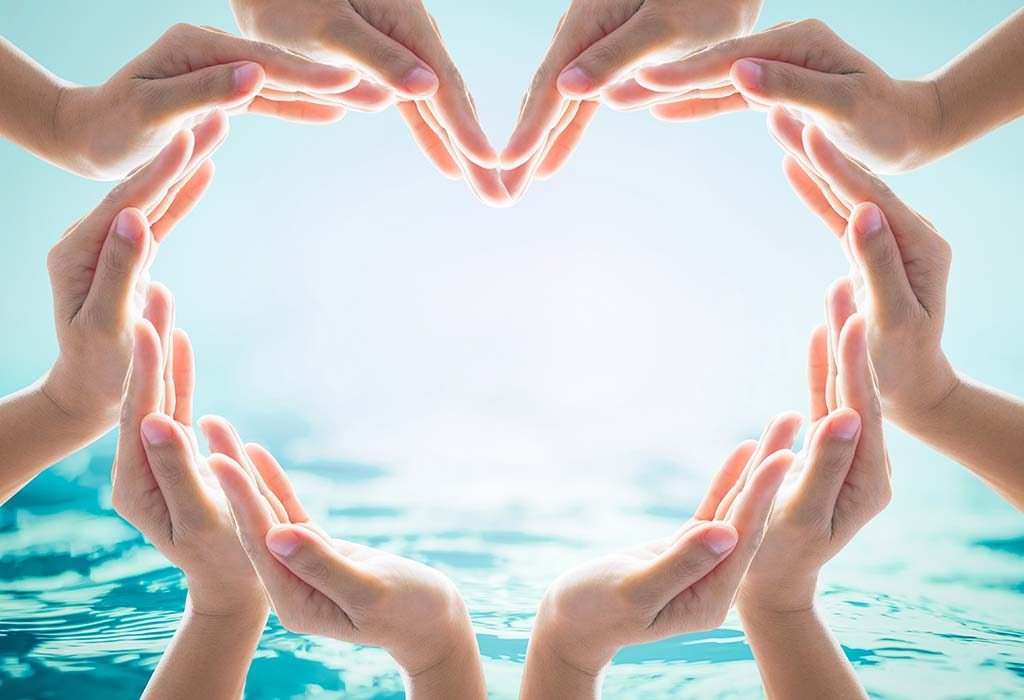 Other Important Facts About World Oceans Day for Children 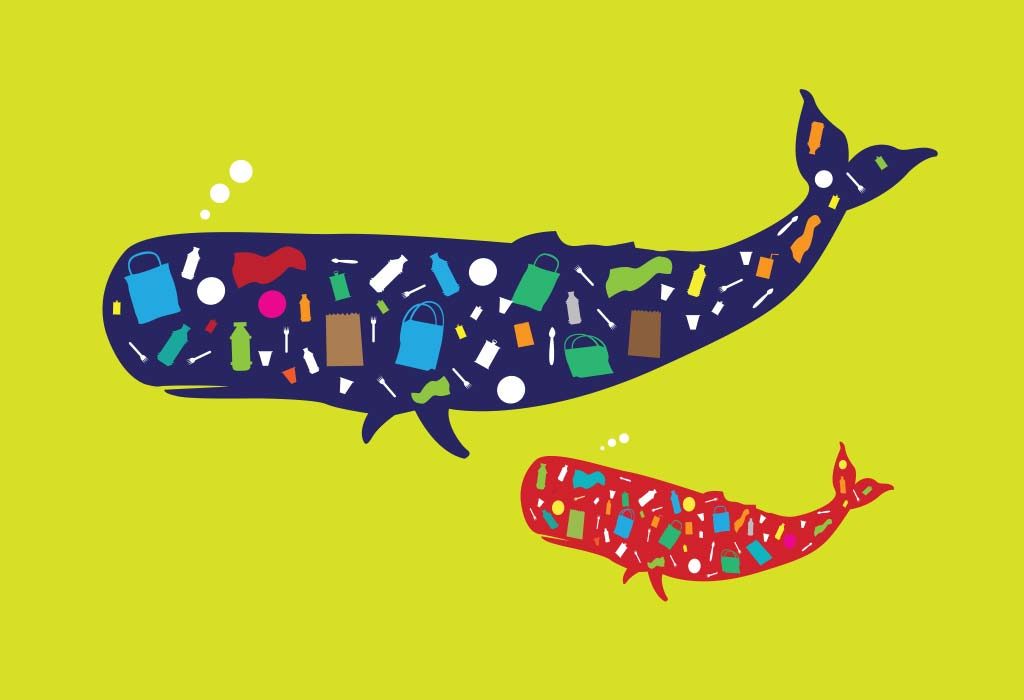 It doesn’t matter how small their hands are, children can drive this movement and even inspire adults to participate. Here are a few activities that your kids can organise on World Oceans Day:

Invite all the children in the neighbourhood to the beach or any water body close by to clean the area. This will help them to understand how much litter ends up in the oceans through different waterways polluting the habitat of marine life. 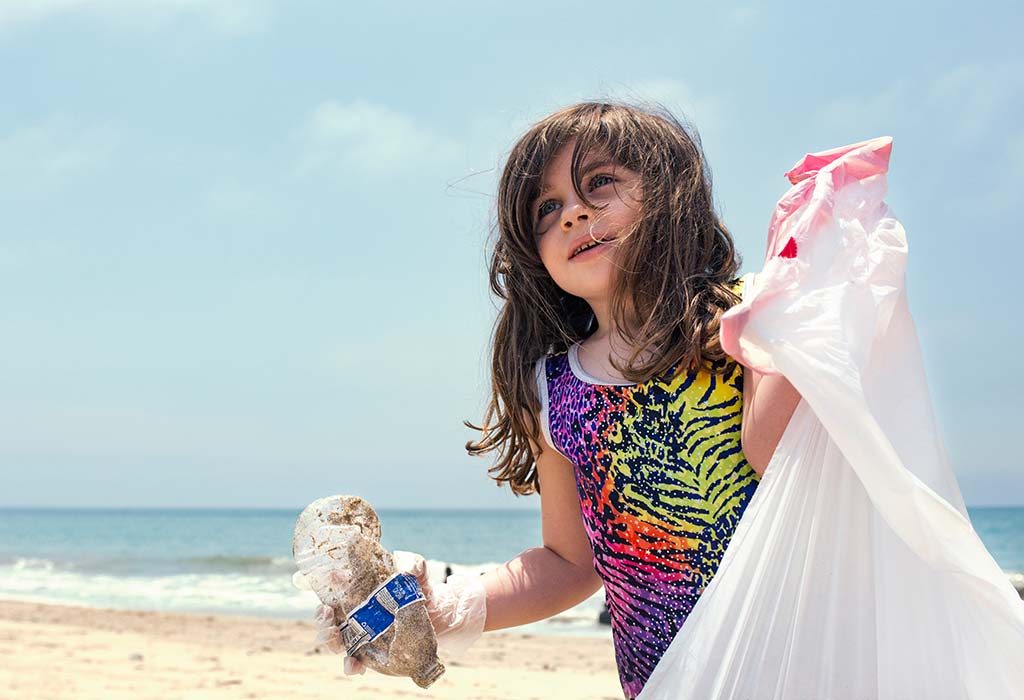 An ocean theme-based arts and crafts competition can attract a lot of attention from children of all ages. You can engage kids in a drawing competition and then display their creative works. You can even inspire a few young writers to submit stories and poems based on marine life. 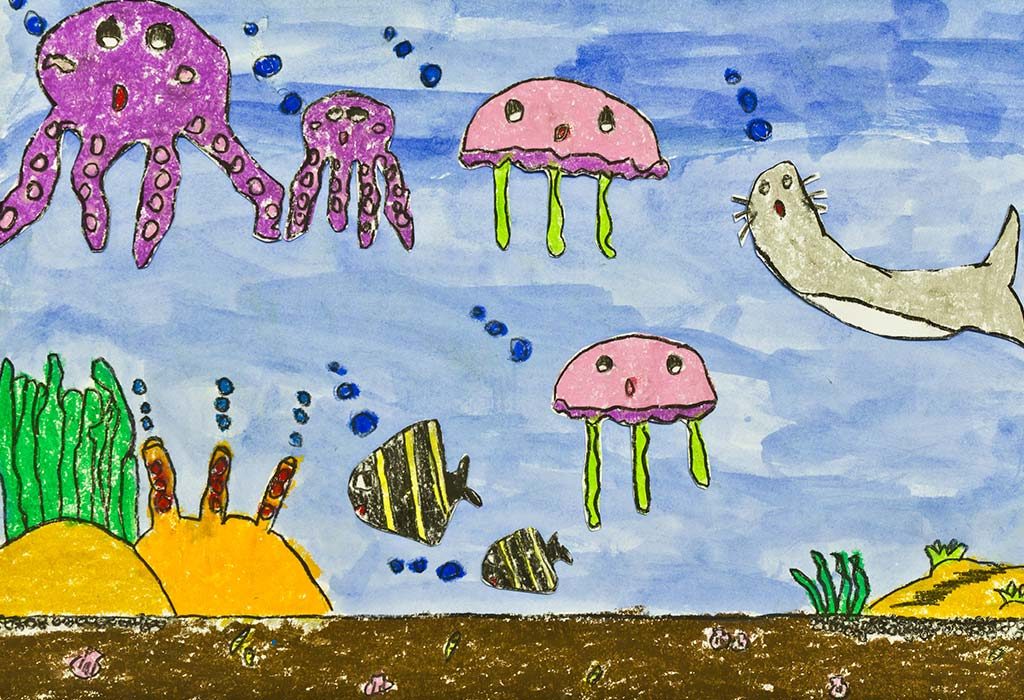 Treasure hunts are an intriguing way to engage children. Keeping the spirit of World Oceans Day, you can organise an ocean hunt by creating puzzles around facts from the oceanic world, leading to prizes like ornaments made out of sea-shells, passes to any nearby aquarium, books with interesting facts about the ocean, etc. 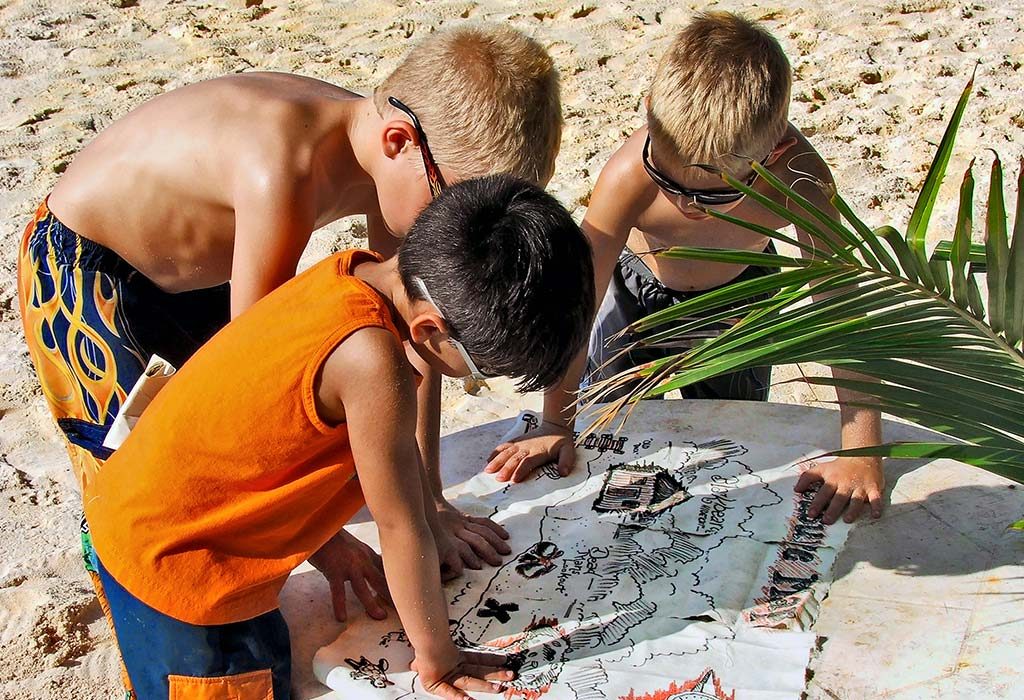 It is safe to say that all kids love stories, especially when they get to be the judge of who is the best storyteller. Engage the adults around and encourage them to bring in their theatrical talents to entice the kids with amazing storytelling skills. You can always use the sounds of the waves or wild animals from the ocean to enhance your performance.

No child will say no to an opportunity to give some sound advice to his/her parents. Ask the children to make a list of human actions that harm our oceans and come up with instructional ideas to preserve them. Organise a session with all the adults, where the kids present their points of view on how to keep our oceans and planet safe.

There will be no life on land without life in the oceans. The faster we acknowledge this fact, the better for our children and us. As a parent, you can contribute by instilling the importance of oceans into your children, who will be the future leaders of this world.