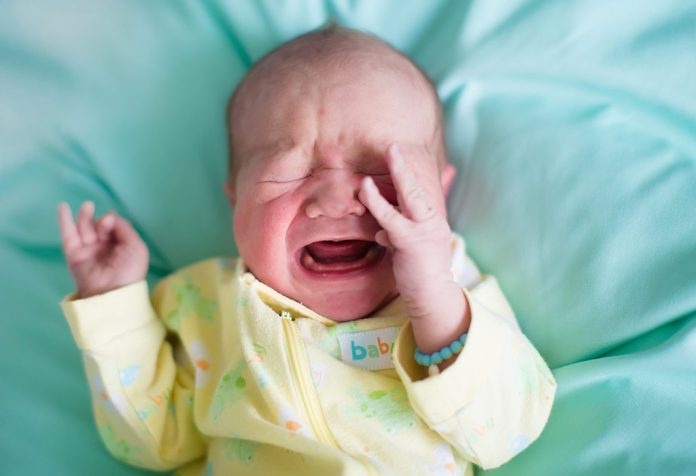 Neonatal conjunctivitis, medically known as Ophthalmia Neonatorum, is a disease of the eye occurring in newborn babies. It is majorly caused by an infection acquired by the baby either during the childbirth or soon after. It is more common in developing countries, particularly in Asia and Africa. This article outlines the various causes, treatment options and the preventive measures of neonatal conjunctivitis.

What is Ophthalmia Neonatorum?

Ophthalmia neonatorum is conjunctivitis in babies who are less than a month old. Conjunctivitis is typically the inflammation of the conjunctiva or the inner surface of the eyes caused due to an infection. Newborn babies pick up the infection from the mother or from their surroundings soon after birth. It is one of the most common types of eye disorders in newborns and is completely treatable if diagnosed on time. However, in some severe cases, there are chances of permanent scarring that can even lead to blindness.

Infectious ON can be caused by either bacterial or viral infections. The child picks up the infection from the mother while passing through the birth canal during delivery. The chances of infection are high if it is a face presentation(face-first or chin-up position in the womb) delivery or a forceps-assisted delivery. In some rare cases, the child may acquire the infection from an infected amniotic fluid during a membrane rupture. The causes of infections include the following:

Prophylactic silver nitrate is used in newborns to prevent the spread of gonorrhoeal infection. This silver nitrate has a tendency to irritate the conjunctiva of the newborn’s eyes and can lead to serious forms of sterile conjunctivitis. Chloramphenicol, erythromycin and neomycin are safe alternates for silver nitrate and many doctors have reduced the usage of this harmful chemical.

Babies who have neonatal conjunctivitis show one of the following symptoms within the first one month of their birth,

The symptoms start appearing within five days of birth in the case of a gonorrhoeal infection, while it takes anywhere from five days to 28 days after birth, for conjunctivitis caused by a chlamydial infection.

Once the symptoms start to show in the newborn baby, the doctor carries out a couple of tests to confirm the diagnosis,

Prompt treatment with antibiotics, usually bring down the infection and minimizes any chances of complications. However, in case of lack of proper treatment, the following complications may occur in the child,

The treatment given is usually aimed at reducing the infection and correcting the symptoms of conjunctivitis. 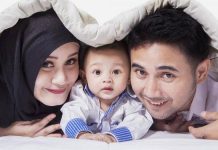 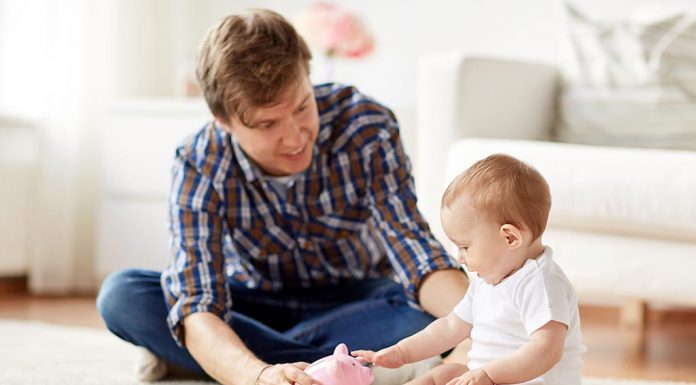 What is the Impact of Nature and Nurture on Child Development

Usage of Maternity Pads After Delivery

How to Give Almonds to Babies & Their Benefits