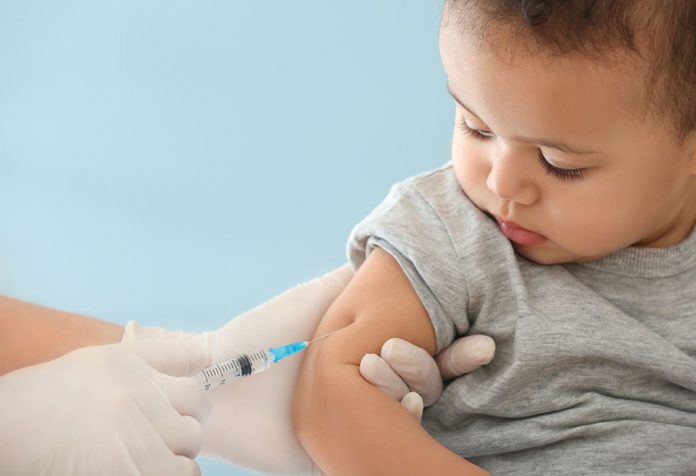 Vaccinations have been recommended for many years now but it has only been in recent times where most parents have started ensuring their kids get their immunisation as per the schedule given to them. On the other hand, the past couple of decades have also seen a substantial rise in the number of children suffering from autism, among many other disorders that might fall within the spectrum of autism. This has led parents to wonder if immunisation cause autism in children.

Since autism has widened a lot in the past years, so has the understanding of autism. This marked increase in autistic children could essentially be a result of better diagnosis being conducted all over hospitals today, which have ended up discovering cases that would have been ignored earlier. While a lot of autistic roots have been connected to the presence of inherent genetic conditions, the age of parents, and numerous other hereditary as well as environmental factors, vaccines continue to be a subject of controversy in this.

In a nutshell, the answer is a strong ‘no’. Numerous medical researchers have made it completely clear that there doesn’t seem to exist any kind of connection between vaccination and the development of autism.

To understand it on a better level, autism is more of a developmental disorder. It is a medical condition that primarily affects the areas of the brain that are responsible for carrying out proper communication with people. Autistic children and people have been known to have immense trouble in interacting with people, especially with strangers. But there isn’t conclusive evidence for understanding why a person would develop autism. A bunch of factors ranging from the exposure of the child to various toxic substances while in the foetal stage to the development of the brain in a way that is different from the usual anatomy of a human, as well as some genes or chromosomes have been termed to be probable causes for it.

In order to investigate the causes behind autism, there was an intensive medical study conducted on vaccines as well as the ingredients used to create them. A large number of studies conducted by scientific personnel have examined the vaccines closely and have come to the result that neither the vaccines nor the ingredients used to make them have anything to do with autism in a child.

The evidence that supports the benefits of vaccination and the preventive shield it offers children from tons of diseases is staggering. Despite all of it, there continue to be parents who believe in the unnatural nature of vaccines and choose to keep their kids away from immunization or delay it to a point quite later in life. This very thought process goes against the principle of vaccination since it was created in the first place to quickly provide the infants with a strength to fight these illnesses early in life. The absence of vaccination robs the body of undergoing the development of strength required to fight powerful infections such as measles and other diseases, which can be fatal for kids in the absence of immunization.

Parents choose to blame the reactions their children have after undergoing a vaccination. Some children do have a mild fever or even a slight rash on their body once they have been immunized. Since immunization works on the principle of sandboxing the body in an environment where it can fight a controlled amount of the disease and develop immunity towards it in a safe manner, the natural outcome of it is a slight fever. However, this minor discomfort is better than exposing a child to the full-fledged attack of the illnesses without any defensive mechanism in place to fight it. What Contents in Vaccines Can Cause Autism?

One of the major reasons why vaccines suddenly entered the spotlight of the discussion around autism is due to a false link established between the MMR vaccine and autism, leading to a false conclusion of one leading to the development of the other.

This started when a major medical journal in England published the results of a study that established a connection between children developing the symptoms similar to autism after having been administered the MMR vaccine. The MMR vaccine is used to immunize children against measles, mumps, and rubella in a single go. Later on, it was discovered that the results of the study were coincidental and were later retracted from the journal. Unfortunately, around the same time, an issue about the presence of thimerosal in various vaccines began to be debated, which ended up getting mixed with the MMR issue.

Thimerosal is a popular element being used in vaccines for numerous years. It helps in keeping the growth of various bacteria and fungi in check. The inclusion of thimerosal is necessary since any contamination of the vaccine needs to be countered to prevent the harmful growth of any organisms inside it. Vaccines rarely contain thimerosal today.

The reason for thimerosal to be considered harmful to children began to emerge from the news that its presence causes mercury poisoning in children. The chemical constitution of thimerosal does, in fact, contain a compound of mercury, termed as ethyl mercury. However, the kind of mercury that is harmful to human beings by collecting within the muscle tissue and impairing the brain development in children, is methylmercury. This compound is found extensively in seafood, which is why it is highly recommended to avoid the consumption of certain types of fish.

Ethyl mercury is quite different from methylmercury and does not collect within the human tissue. The human body ends up flushing out ethyl mercury almost instantly with no harm internally, apart from slight redness in the area of the injection in a few children. However, the early immunization schedules ended up clubbing numerous vaccines together at the same time. Some of the major ones such as diphtheria, influenza, hepatitis, and a few others ended up being administered to children around the same time. This caused a substantially larger portion of ethyl mercury to enter their bodies.

Even though ethyl mercury does not pose any damage to the health, an agreement was reached amongst the vaccine manufacturers to reduce or totally end the use of thimerosal in the production of vaccines. Hence, most vaccines manufactured today do not contain thimerosal or have extremely trace quantities of it.

Later on, another survey-based research conducted by an individual arrived at the conclusion that the exposure of thimerosal increases the chances of children suffering from autism by nearly 6 times as before. Most of the data used in this research were based on an outdated system of procuring information of vaccinated children, which did not have any consistency and often contained illegitimate and wrong information. With the methodology used in the research itself coming under fire and being detected for extensive flaws, this conclusion was also withdrawn and the individual was banned from practising medicine.

Are These Immunizations Currently Being Used?

Most of the immunizations, such as DTaP, DTP, Hib, which are used to immunize children from diphtheria-tetanus-pertussis, haemophilic influenza type B, as well as hepatitis B do have the possibility of containing thimerosal in extremely minimal amounts. The total exposure to mercury as a result of all the vaccines of the immunization schedule combined comes down to as low as 3 micrograms, which is easily handled by the body of an infant.

Various influenza shots administered to adults continue to contain trace amounts of thimerosal. The availability of thimerosal-free vaccines is quite low today, due to the complicated production process not being able to meet the high demand that continues to occur as a result of false beliefs.

Knowing which vaccines are linked to autism might end up providing an unexpected answer and a proper view of the numerous incorrect studies and hyped discussions that seemed to infuse nothing but scepticism and fear for vaccines. The risks of avoiding immunization are far higher and the numerous infant deaths as a result of it should be evidence enough. Adhere to the immunization schedule put forth by your doctor, and make sure your child has a safe and happy future ahead. 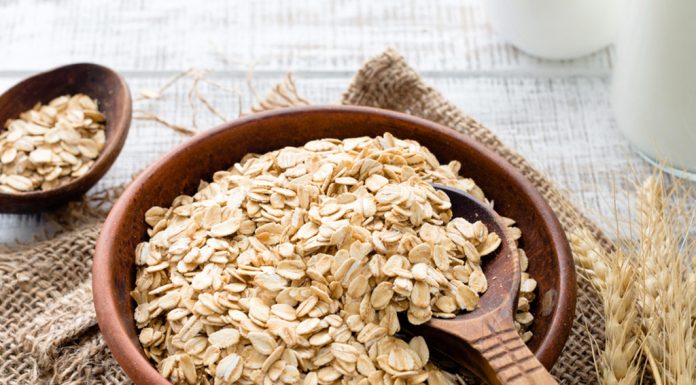 Eating Oats During Pregnancy – Is it Harmful?

Drinking Coffee during Pregnancy – Is It Safe?

29 Weeks Pregnant: What to Expect?