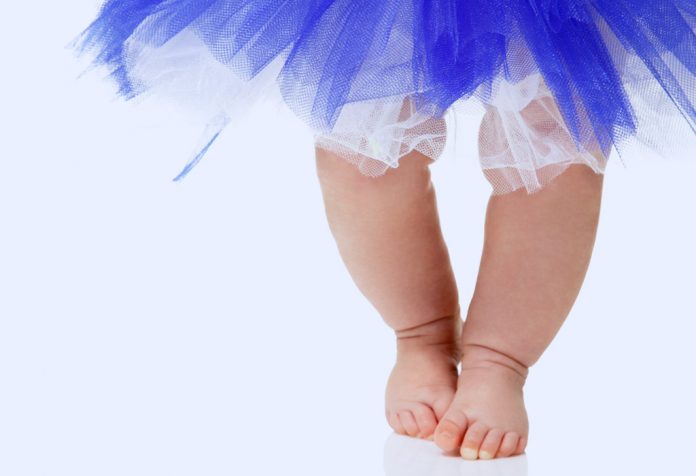 For a baby, pulling up to stand and walk can be a milestone in their development, on the same level as their very first steps. Quite often, however, when children stand parents notice issues with their children’s legs or walking patterns that might give them pause, such as having “bowed legs” or “knocked knees” (the reverse of bowed legs). In particular, a child with bowed legs can be a cause of concern for parents, though they do not necessarily have to be.

What Are Bowed Legs In Infants?

Bowed legs in infants is a situation wherein the child’s feet and ankles will touch, but their knees will not – they will remain apart. It is very noticeable when the child starts to stand.

Are Bowlegs Normal In Babies?

Bowed legs are perfectly normal in children – especially at the beginning when they are learning to walk – but they can become a concern over time. Most children have bowed legs because of the position they occupied in the womb, but this normally corrects itself over time. As children develop better muscles in their legs and how to better stand and walk, their legs will normally straighten out.

Bowed legs are normally very easy to recognize in children. Simply put, from a standing upright position their legs appear curved; their feet and ankles will meet, but the knees will not. When their legs do not begin to straighten out when they become a toddler, it is abnormal and can be a cause for concern.

Some other symptoms of bowed legs, besides visual indicators, include:

If you think your child might have bowed legs, look at their upright standing position first and then consider some of these other signs as well.

What Are The Causes Of Bowed Legs

As mentioned above, bowed legs are quite normal in small children because of their position in the womb. Before learning to crawl and walk, babies have not exercised their muscles since they were in the womb, and the legs have therefore often not had time to strengthen and straighten out. Consequently, in those early months and years, their legs will often assume this same position that they occupied during this early stage of development.

Some other causes of bowed legs include:

A variation in normal appearance across children that results in some toddlers appearing more bow-legged than others.

A disease resulting in abnormal growth of the tibia, or shinbone.

An uncommon hereditary condition wherein the abnormal growth of joints and bones affect’s the baby’s development.

A lack of vitamin D can weaken a child’s legs, causing them to bow.

A result of injury, this happens only in children and is where the bone bends but does not break, frequently resulting in symptoms such as swelling or pain.

A very rare process where lead or fluoride in the body poisons the tissue of the bone, creating more un-mineralized material in the bone and allowing them to weaken over time, potentially leading to bowing.

How Long Does Bowed Legs Last In Babies?

Bowed legs normally last in babies for anywhere between zero and 24 months after the baby begins to walk, usually disappearing by the time of their third birthday. Some children will even have bowed legs correct themselves only by the time they are three or four years old.

If, however, the curve of their legs appears to be extreme, it may be worth mentioning to the doctor at your child’s next appointment, no matter the age. It is very uncommon to worry about or treat bowed legs during these early stages of a child’s life.

When Should You Worry?

If by age 3 their legs are still bowed, it may be a cause for concern, as most children’s legs straighten out by this time. If you have any concern about the appearance of bowed legs in your child after this point, it may indeed be worth consulting a doctor.

If your child has bowed legs, the following might be issues for concern:

Diagnosis Of Bowed Leg In Infants

If you become concerned about the continued appearance of bowed legs in your child, it could be worth bringing them to the doctor. Normally, the doctor will give them a brief examination to see how severe the curve in their legs appears to be. For most children, it is not very severe, though in some children it can be. The doctor will usually look at the medical history of the child and, where they deem necessary, do other tests to determine what the issue might be.

In most cases, the aim of the doctor’s diagnosis will use the following:

What Are The Possible Treatments

Treatment of bowed legs is very rare, especially in small children. (It is almost unheard of, except in babies for whom the appearance of bowed legs is very common.) Occasionally, a severe curve in the legs will result in surgery to correct the curve, but this decision is taken when the child is older. While braces and other corrective shoes have been used in the past, these are not normally recommended today because of the problems they can cause for the physical development of children.

2. Surgical Options For Treatment Include:

What If Bowed Legs Are Left Untreated?

The following are some common tips for parents to help deal with and manage the effects of their child’s bowed legs:

Bowed legs happen when a child’s feet touch, but their knees remain apart. They normally appear when a child begins to walk and are very common in children. Cases of bowed legs usually disappear by two years of age, you should not be concerned unless they continue past three years of age. Often, they will be a result of physiologic genu varum, though there are other possible causes your doctor can test for. Bowed legs are rarely very serious but will in some cases require corrective surgery, and there are many strategies parents can adopt to recognize them and ensure they do not affect the life of your child. 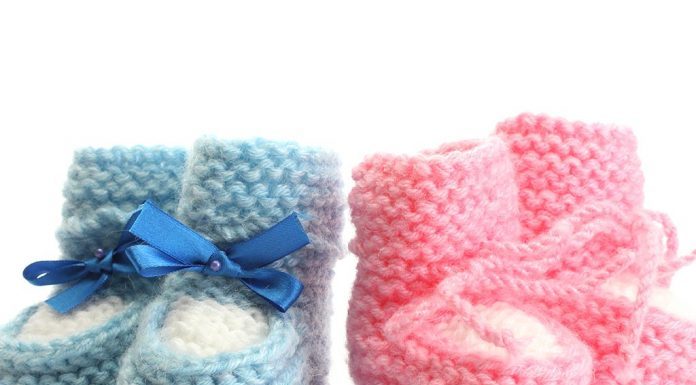 28 Weeks Pregnant with Twins or Multiples

Top 20 Nursery Rhymes for Toddlers and Preschoolers to Encourage Learning

Teaching Your Kids to Write – 10 Tips that Work Wonders