When & Why Kids Start Lying and How to Stop Them Doing
Saturday, April 4, 2020 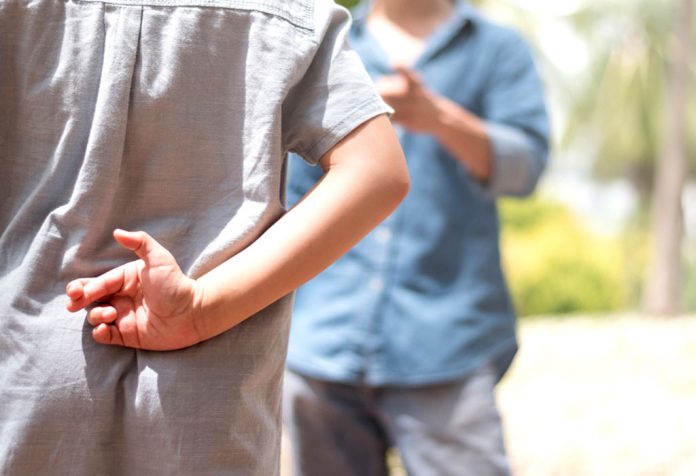 When you catch your kid lying for the first time, it is normal to feel betrayed and disappointed. While lying is considered as bad behaviour, it is a normal part of growing up in children. Moreover, white lies, which are said in order to be polite, can be an important social skill in kids.

However, if you find your child lying to you often, it is important that you do not feel frustrated. Instead, you can use positive reinforcement methods to encourage them to tell the truth.

Why do Kids Lie?

Kids aren’t born with a moral code that distinguishes between right and wrong. This is learned behaviour. Through interaction and examination of their environment, they gradually learn these codes of conduct. Since their cognition and understanding of the world is also in the process of development, they may lie for various reasons at different ages.

1. To Avoid Getting into Trouble

One of the most common reasons why kids lie is to avoid getting punished. If they understand that there are consequences for breaking a rule or not doing what they were supposed to, it is likely that they will lie instead to avoid being punished.

2. A Response to Peer Pressure

Children may also lie in order to feel like they fit in better with their friends. This is often done in order to impress friends.

3. To Get What they Want

If you tell them that they would be given something after completing a certain task, they may lie in order to get the reward. They may even lie to avoid doing the chore.

If there are a lot of restrictions imposed on the kids and they are asked to give details of everything that they do, they may feel trapped. Such kids are likely to lie to in order to have the independence of enjoying normal things.

Some kids gradually learn to say white lies in order to seem polite and not hurt others. Telling their aunt that they love the gift even if they aren’t very fond of it is one such white lie. Most kids learn this either after being told to do so or out of consideration for others feelings. This may lay the edifice of certain social skills in kids.

Kids who tell tall tales may be trying to get their parents’ attention. Kids with a vivid imagination may also lie to make their stories more creative.

When does a Child start Lying?

Children may begin to lie as early as around 2 years old. Since their language skills are still developing and they aren’t able to recognize the difference between reality and fantasy, they may not understand moral importance of telling the truth. Although, lying may start very early in children, the reason for lying changes as their cognitive skills and understanding of the world develops.

Helping your Child to Stop Lying

If you catch your child lying, it is important to react appropriately in order to not scare them further into lying. Here’s what to do if your child lies to you.

If you react aggressively when you catch your children lying, it is likely that he will repeat it again in order to avoid your anger. Instead, talk to him in a calm and composed manner. This encourages him to avoid lying or come clean the next time.

Find out why your child is lying. You can ask him directly once he’s admitted to lying. You may find out that there’s a reason behind his lies. He might’ve been scared of the repercussions. You can even initiate this by asking him if he was scared of telling the truth. If you find that your kid has bragged about things that he hasn’t done, he may be suffering from low self-esteem.

3. Explain that it is Wrong to Lie:

If your child broke something or made a mistake calmly tell him that mistakes are common and they happen. However, lying about it isn’t acceptable and that he needs to take responsibility for his mistakes. This will help them understand that the next time they wouldn’t need to lie to cover up a mistake.

4. Avoid Asking Questions that will lead to a Lie

Instead of asking your child if he’s done his homework, you can ask him when he plans on doing it. This will give him the chance to tell you his plan rather than cooking up a lie.

If your child comes clean about a lie, it is important that you appreciate him for it. If you react negatively even when he has opened up to you, there is a chance that he will not do it again to avoid your anger.

Don’t punish your child if you find that he’s lied. This is especially true for younger kids as it may impact his emotional health. Instead, use positive reinforcement and praise him for accepting that he’s lied.

Kids need good role models to look up to. They learn a lot of behaviours from their parents as you are a yardstick to how they perceive the world. Hence, it is important that you do not lie in front of your kids. This also means, not lying on the phone about where you are or other little lies that are considered acceptable to adults. Also, limit telling too many white lies. Although it is important for your child to learn them as he grows older, it can give him mixed signals about what kind of lie is acceptable. Rather than assuming that your child will find out eventually, try limiting your white lies until your child has a clear understanding of why these white lies are being told.

8. Bond with your Child

If your child has been lying to get your attention, make sure that you spend quality time with him. The first few years of development are crucial in helping set his moral compass right. It also tells him that you are available if he needs to speak to you about anything.

In kids, lying starts as something that is innocent; but if not checked at the right time, it can grow into something more serious that can affect them in the future. If you find that your child lies to you often, stage an intervention and talk to them calmly. Explain to them that lying is wrong and has its consequences. It is also important that you build a comfortable relationship with your kid which allows him to reach out to you without any fear. In case your child lies pathologically, seek professional help. 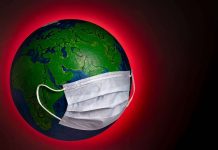 With COVID-19 Coronavirus on the Rise, Here’s How You Can Keep Yourself (And Your Family) Safe! 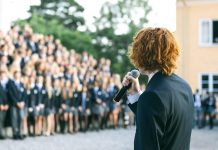 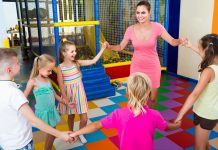 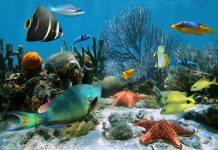 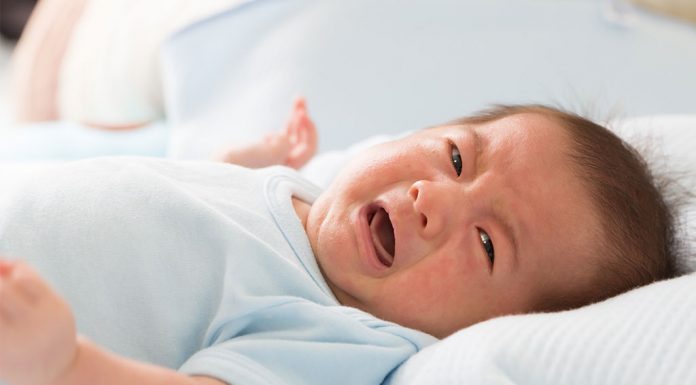 Impact of Video Games on Children – The Good and the Bad

Travelling With a Baby on a Flight – Checklist Before You Go

How to Teach Kids to be Respectful towards Others