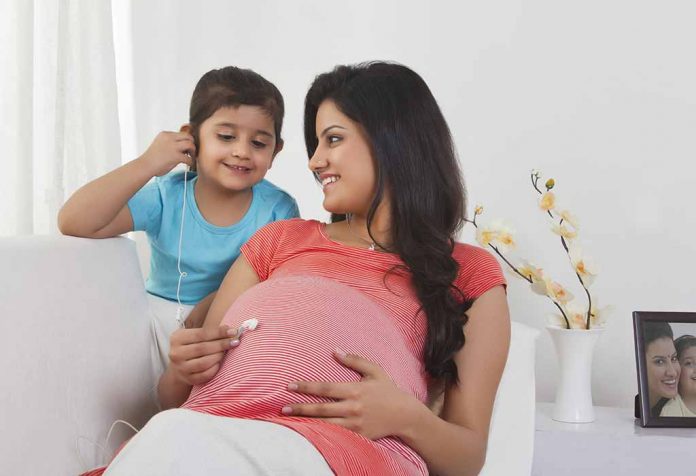 There are parents who have just been through a pregnancy and their child is simply growing up when the thought of the next child starts to seem interesting. Having grown up in joint families or having siblings of your own can further fuel the thought of having another child in the minds of new parents. Almost all parents want that their child should have a companion just like they did. But at the same time, you might be tensed and worried about whether it is too early or too late to have a second child. Many parents wonder about the ideal age gap between siblings.

What is the Best Age Gap Between Siblings?

Age gaps between siblings can vary from simply a year to about 5 years or more. Each gap has its own share of benefits and challenges.

A small age gap is defined as that of a duration of a year or less than a year. 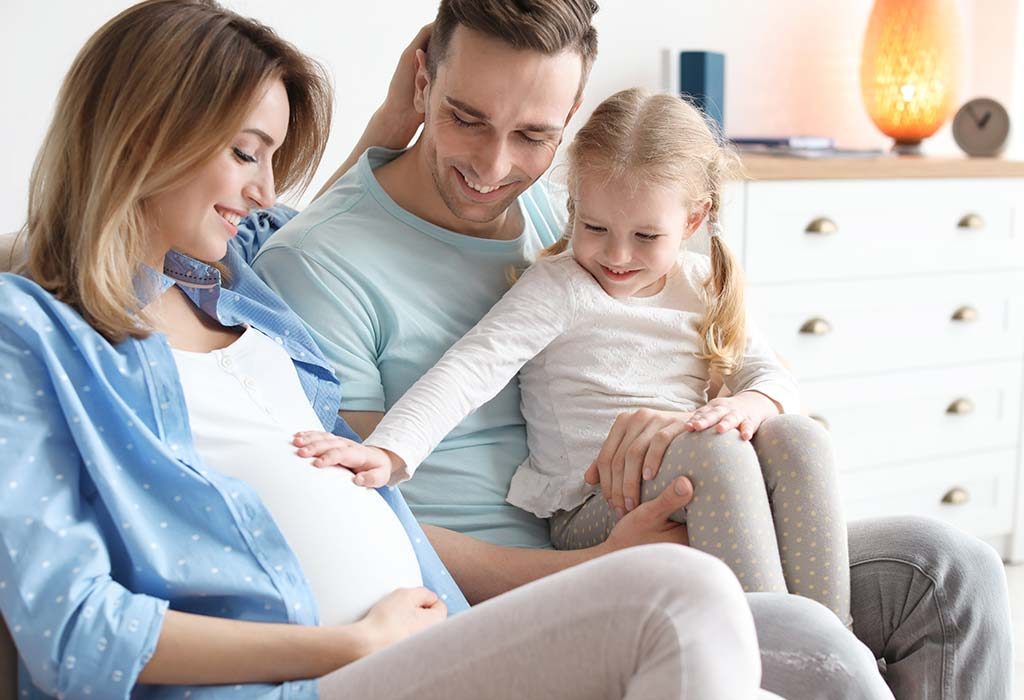 A medium age gap is defined as that of a 2 year age gap between babies and at most a 3-year gap.

A large age gap is defined as that of a 5 year age gap between siblings or even more. When to Have Another Child – Deciding Factors

Here are some things that you should consider before you decide to have a second child:

Age and fertility are inversely proportional to each other. Therefore, when making a decision to have a second child, think about your age and the how you will get pregnant.

A smaller gap between consecutive children can put quite a load on the finances in the present as well as in future. A larger gap helps space out the expenses in a better way.

The difference in age between siblings has its own share of pros and cons. Take them into account while making a decision of when to have your second baby.

4. Babies within a Short Period of Time

This allows you to get done with the infantile care of both children in a comparatively short period and helps you pursue your career goals thereafter. But it can get quite taxing physically and emotionally.

5. Babies with a Larger Age Gap

This allows you to have time for each child in a focused manner, but at the cost of your career and a huge change in social life yet again.

Of course, you will plan everything, you will be rational and think about finances when planning for a second child. But it is extremely important to know whether you really want a second child and are you prepared to handle it all. More than anything else, being emotionally ready is necessary.

Every family handles the choice of a second child in a different manner. No choice is better than the other, except for health issues. Choose what works best for you and take the leap in expanding your family.