How Does Nature and Nurture Affect Child Development?
Tuesday, March 2, 2021 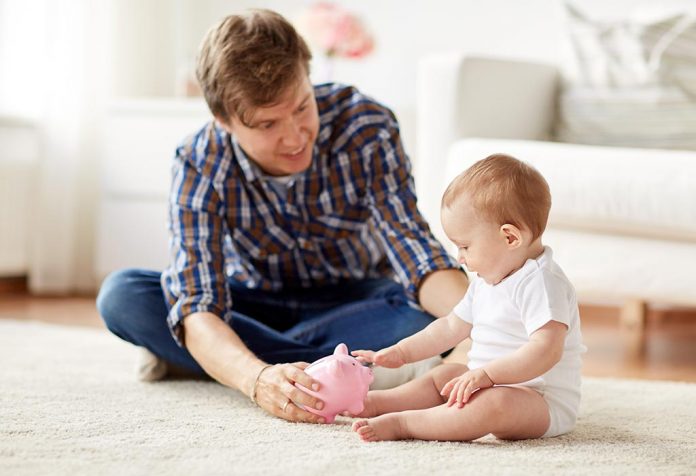 There have been debates amongst various psychologists and biologists in regard to what may influence a child more, in terms of nature or the environment around him. If you want to know how nature and the way you nurture your kid impact your child’s behaviour, then read the following article

In simple words if we define nature and nurture in child development, it can be summed up as follows:

Nature
Nature refers to the hereditary factors or the genes of a child, which not only defines a child’s physical appearance but also helps in building a child’s personality traits.

Nurture
On the other hand, nurture refers to various environmental factors that impact our personality traits, our childhood experiences, how and where the child is raised, social relationships, and culture.

Various branches of psychology take a different approach towards nature and nurture. Where some believe it is predominately the nature that is responsible for shaping up a child’s behaviour, others believe it is the way a child is nurtured, which marks his behavioural characteristics. In the past, it was believed that nature was more important but recently most experts lay stress and importance on both, the nature and the nurturing ways on the behaviour of a child.

Nature vs Nurture in Child Development

We shall now be discussing various aspects of a child’s behaviour and the influences of these aspects, in other words, let us see the difference between nature and nurture in child development:

Let us see how nature and nurture impact the sleeping of a child.

If your child is a peaceful sleeper or if he keeps waking up at night, it may be because of his genes. In a study conducted on identical and fraternal twins, it was observed that genes play a significant role in the sleeping pattern of a baby. It was seen that almost all identical twins had the tendency of waking up during the nights, but they also shared the same napping patterns. However, fraternal twins exhibit less tendency of waking up at night in comparison to identical twins.

It was observed, that if a baby does not sleep properly, his sleeping schedule can be improved by you to induce better sleep. According to one study, it was observed that babies who were exposed to a significant amount of daylight during the day, slept better at night in comparison to babies who were not. This is because exposing the babies to sunlight is beneficial in regulating their sleeping and waking schedule. Apart from this, some simple changes in your kid’s bedtime routine such as no distractions before sleep-time, quiet surroundings, playing soft music, are some of the things that may help in inducing better sleep.

If your baby cries incessantly, you will wonder if that is because of his nature or this is a habit that he has developed, due to his way he is nurtured. Find out how nature and the way you nurture your child affects his cries. Babies cry to get attention from their parents so that their needs are taken care of. While some babies are easy to calm and soothe, others may make their parent’s life miserable with their wails. Genetics plays an important role in the way your baby cries. Many researchers believe that almost 60 percent of the temperament of your baby is hereditary.

The good news for parents is that babies are born with a calming reflex and it is not difficult to achieve. Most babies respond well to swaddling, rocking, swaying, swinging, and even sucking (offering breast or bottle). You may try any of these methods to calm and soothe your crying baby. Every baby is different, and thus you may have to establish what works best for your baby.

Is your baby comfortable in the company of strangers or gets frantic as soon as he sees some unfamiliar faces? This too may be because of either his nature or the way he is nurtured.

If your baby is highly social and loves the company of people or if he is extremely shy and feels awkward in the company of strangers, then in most cases it is due to the inherited genes. In one of the studies published, it was stated that inherited temperament is what makes your baby act in a certain way.

For babies, who are comfortable in being in the company of others, you as a parent need not do much. However, babies who are socially awkward, you may really have to put in some effort to make them feel comfortable in the company of strangers. You may try taking them on play dates or encourage your baby to interact and try various such things. However, it is a complete no-no to force your baby to do anything which he may not be comfortable with. Doing so may have adverse effects, and he may further become wary of strangers.

It may sound weird but your kid’s eating habits and food preferences may be inherited too and some he may develop. Know how nature and how you nurture your child impact his eating habits:

Eating habits of your baby may be genetic too. If some babies are slow eaters and others love to guzzle on, it is because of their genes. Even after making constant efforts to feed a particular food to your baby, if your baby still despises that food, it may be his genes into action. In a study conducted on identical and fraternal twins, it was observed that food aversions may be genetic.

If your child is a fussy eater, you can do a lot to make your baby to eat a particular food. The first and foremost thing is to understand that mealtimes should be fun and your baby should look forward to it. Always introduce one food at a time, as offering too many tastes and foods at the same time may confuse your baby’s palate. It is very normal for babies to make funny faces whenever a new taste is introduced. Practise patience whenever it comes to introducing a new food to your baby.

If your baby likes to be in motion all the time or if he is laid back and does not like to move around much, this may be because of his genes or the way he is nurtured. It is seen that babies who are more active or like to move around much are that way because of their inherited genes. Similarly, if your baby is more relaxed and sedentary, then it because his genes are making him do so. In a study, it was established that active babies grow up into active adults whereas relaxed babies may remain the same as they grow up.

You may do a lot in terms of helping your baby to be more active. You may involve him in various activities and games, give him various kinds of toys to play and do other such things. It is also important to give your baby enough tummy times during his early months.

Interaction of Nature and Nurture

In the present scenario, various developmental psychologists are of the opinion that apart from how nature and nurture affect physical development in childhood, the human development also depends on social factors such as socio-environmental, socio-economic, and cultural factors. All of us are born with specific genetic traits and are nurtured in different environments and thus we all develop different traits. However, how we react to the various environmental factors is determined by our genetic factors too. This may indicate that these factors are co-dependent.

Some examples of nature and nurture in child development may make the above-mentioned statements clearer. For example, if a child is born to the tall parents, but he is not nurtured properly or receives improper nutrition, then he may not grow tall in spite of having taller genes in him. Similarly, a child may have the ability to understand music because of his genes, but the genes alone will not make him a musical genius; he will have to undergo training from an early age.

From the above information, we hope you now have a clear understanding of what a kid inherits from his parents and how you can help nurture it. These two factors play a key role in shaping up his behaviour, so pay attention to your child’s behaviour. 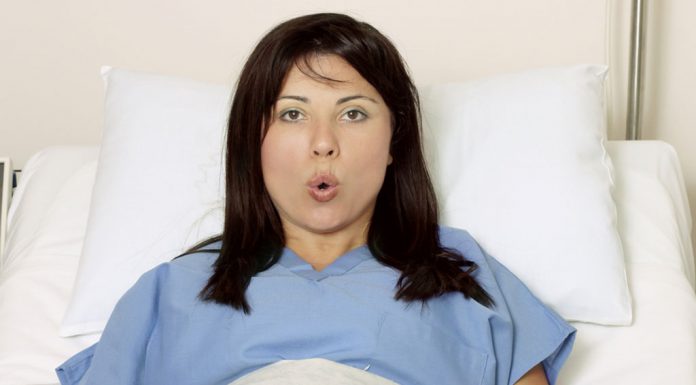 Are Contraceptive Pills Safe while Breastfeeding?

Nebulisation for Babies and Kids