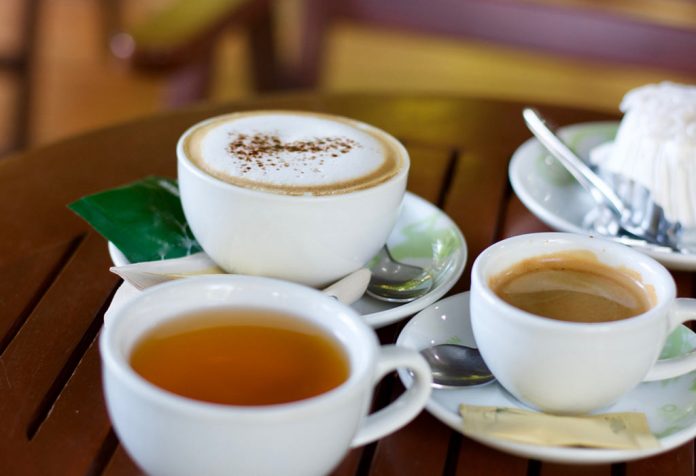 Tea and coffee are essential beverage preferences in any household around the globe. Tea and coffee are majorly consumed by adults, but when children observe their parents, their uncles, and aunties or even their grandparents having their sips of coffee or tea, they feel the urge to try it too.

Is it Good for Your Child to Drink Tea?

Tea is not always recommended for kids, but in case your kid is stubborn or as parents, you decide to serve your kid a hot cup of tea, prefer sticking to green tea or the herbal tea. Green tea is safe and a recommended option as it contains a disease resistance element called catechins, which in turn helps in killing germs, improving concentration, deal with cavities and also helps in maintaining a healthy heart.

Can children drink green tea? The answer is yes, green tea, for kids, is beneficial, but it also contains caffeine. So as to avoid caffeine consumption, either give tea to your kids on an occasional basis and in limited dose or prefer giving them no tea at all.

How to Make Tea for Your Children?

Prepare tea for your children as follows:

Health Benefits of Tea for Kids

The benefits associated with serving tea to your kids include:

Studies suggest that children are prone to anxiety as their reasoning and understanding capabilities are not that developed. Cutthroat competition and study pressure are enough to cause anxiety in children. To make them feel refreshed and cheerful sometimes a simple cup of tea can do wonders as it helps in releasing stress.

When your kid is going through constipation, giving them hot or warm tea will help them relax which in turn will help in normal bowel movement.

Flaxseed tea is considered the best solution for treating constipation in kids.

Feeling cold is a common symptom of having a fever, and whenever your kid gets a fever, you try and keep them warm and cosy. At such a time, tea will help your kid get all the required warmth, and if a slice of ginger and 1 cardamom is added to the tea, it will boost the healing process.

Other tea types that you can prefer giving to your kids include peppermint, lemon tea or chamomile.

An upset stomach and vomiting are major symptoms of nausea. Nausea is common  in children as their immunity system is still developing and so they are more prone to sickness or nausea. Tea provides a helpful aid at this point as it helps treat nausea and on the other side also makes you feel fresh and hydrated.

Ginger tea is the best tea for putting nausea away.

As tea is hot, it cures cough and common cold not only in adults but also among children. Be it a bad throat or a bad cough; tea is a common solution to both the problems.

Slippery elm tea or marshmallow tea are best teas given to children suffering from a cough. In case your child also has nasal congestion, prefer serving them coltsfoot or peppermint tea.

When Should You Start Giving Tea to Your Child?

To be clear, you should avoid offering tea to your kids as it contains caffeine and may also turn into addiction at a later stage in their life. The sugar present in the tea may also prove to be harmful to children. But tea also carries along with it certain benefits, giving tea to your children on an occasional basis is not an issue. Children aged 4-10 should only be served herbal tea as it contains no caffeine whereas children aged 12-13 can be served with black tea, green tea or even the normal milk tea.

Herbal Teas That are Safe for Kids

There exist a great variety of herbal teas that are good for kids, some of which include:

Fennel is considered to be a safe ingredient for children which provide several benefits such as relief from colic, mitigates respiratory issues, contains antioxidants and also treats digestion problems in kids. 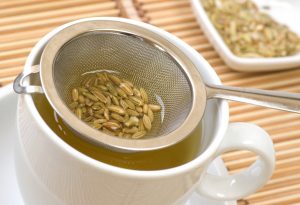 Put a spoonful of fennel seeds into water and boil them for about 10-15 minutes. Once the water gets boiled and its colour changes completely, filter the seeds and let the tea cool before serving it to your little one.

Cardamom has been a basic ingredient of tea since ages. Not only it provides good flavour, but it also has a lot of benefits, especially for children. Cardamom tea helps in overcoming digestion problems, lowers stomach pain, reliefs a headache and also decreases phlegm and cough.

Cardamom powder is available in the market, you can directly put some in tea, or you can also take them out from their parent seed and pour the seeds into the tea. Boil them nicely in your tea for better benefits and flavour.

Ginger tea is the best for children as it helps in providing relief from digestive problems, treats gastric ulcers, helps keep cold and cough at bay, helps treat nausea and also helps in treating motion sickness.

Take a small piece of ginger and grind it thoroughly. Put the minced ginger in the water and let it boil. Once you boil it for 5-7 minutes, add lemon juice and a spoonful of honey. Let  the tea cool before you serve it to your kid. 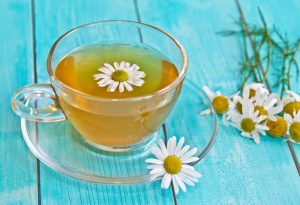 Boil 1 cup water with 2 teaspoons of chamomile flowers in it. Boil the mixture for about 10 minutes while you keep the lid closed. Serve the boiled mixture to your kid once it cools down.

Boil water with one spoonful of mullein in it for about 10 minutes. Filter out the leaves and serve the tea to your kid once the tea gets cool.

Is it Safe for Your Kids to Drink Coffee?

Caffeine for kids is considered harmful as it carries a lot of health risks with it. Caffeine is contained in coffee, so in that way, coffee is not at all safe for your kid when consumed in excess. Effects of caffeine on children are generally negative, and that is why it is not a recommended beverage for children.

Why Do Kids Prefer to Drink Coffee?

Drinking coffee has become a trend, and most kids find it as a substitute for milk, which is obviously a myth. Moreover coffee tastes good which is another reason as to why kids prefer drinking coffee. Adding to the points, coffee contains caffeine, which in turn leads to addiction to coffee.

Effects of coffee on kids are mostly negative which can be proven through the following issues that coffee addiction in kids can cause:

Coffee contains caffeine which acts as a stimulant, which in turn lessens sleep. Kids require a good amount of sleep, even better than a normal adult but coffee helps in staying awake rather than making you go to sleep. 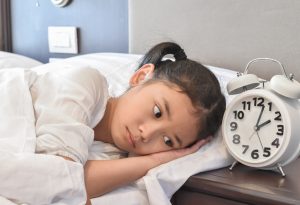 Coffee boosts urine creation which in turn further leads to lack of calcium in the body and thus, the bone loss. Bone loss in children is not good as they are still in development stage.

Growing kids require balanced nutrition and when a kid consumes coffee, their urge to eat food, decreases leading to lack of essential nutrients in their bodies.

Coffee is generally considered as acidic which leads to tooth cavities and also weakening of enamel, which in turn leads to oral health problems in kids.

Coffee is harmful to kids as it a hyper stimulant which leads to hyperactivity, lack of concentration, anxiety, and restlessness, which are not good at such a tender age.

Avoid giving caffeine to your children as it could lead to issues like bone loss and insomnia. Tea is considered as the lesser evil and if you must, stick to giving them herbal and green tea only.

10 Best Back to School Crafts for Children 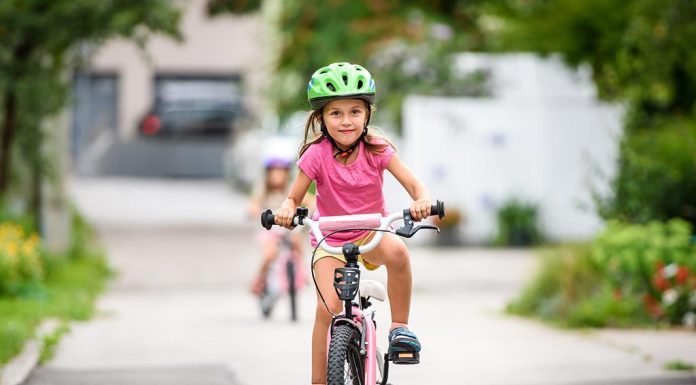 5 Ways to Unwind While Trying to Conceive

Papaya (Papita) During Pregnancy: How Good It Is for You

Baby Activities – Fun Things To Do With Your Babies