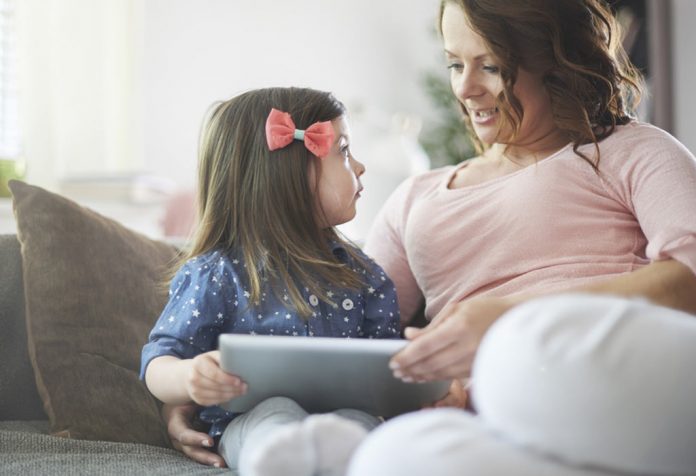 Nowadays kids spend too much time in front of televisions and computers, but are still unaware of what’s happening in the world. They watch cartoons on the television and play games on the mobile phone or computer. As fun as cartoons and games may sound, keeping your child glued to electronic devices, makes him/her anti-social and in the long run, will only cause harm. It is important to let your child explore the outdoors and talk to others. Conversations with parents and peers allow children to learn new things and have an opinion of their own on every matter.

Therefore, it is critical in today’s world to enhance your child’s awareness of his/her surroundings. In this increasingly competitive world, any edge that your child can use must be developed to ensure he/she has good prospects in future. One way to help your children be more aware of their surroundings and create opportunities for themselves, is by increasing their general knowledge. This can be fun if you regularly conduct a quiz to help them learn.

As for any child, improving general knowledge should be a fun exercise that is done in moderation and suitable for the age group. For kindergarteners and first graders, make sure the questions have simple one-word answers. Here are ten basic GK questions for kids between three and six years.

1. What colour starts with the letter “G”?

2. What comes after the number five?

3. During which festival does Santa come to visit?

4. How many fingers do you have in one hand?

5. What do you drink that comes from a cow?

7. What part of your body lets you see?

9. Can you name a word that starts with the letter “C”?

10. What colour are apples?

Kids from the second and third grade can be more communicative, so you can work on asking them questions that have sentence long answers. Here are some fun kids GK quiz questions for kids between four and eight years. Be sure they frame sentences while answering, as this will improve their speaking ability.

1. What city is the Statue of Liberty in?

Answer: The Statue of Liberty is in New York City

2. Name the first 3 planets in our solar system

Answer: The first 3 planets in our solar system are Mercury, Venus, and Earth.

Answer: A lizard is a reptile.

5. Seoul is the capital of which country?

Answer: Seoul is the capital of South Korea.

6. Name 3 countries on the continent of Africa?

Answer: Senegal, Ghana, and Nigeria are three countries located on the continent of Africa.

7. Which country are the Giza Pyramids in?

Answer: The Giza Pyramids are in Egypt.

8. Which jungle is the most dense in the world?

Answer: The Amazon is the densest jungle in the world.

9. What language do the people of Japan speak?

10. Who was Albert Einstein?

GK Question and Answers for Fourth, Fifth and Sixth Standard Children (Age- 9 to 12)

Simple GK questions for kids between nine and twelve years of age may make them lose interest. To keep their interest intact, make the quiz more competitive, fun, and challenging. So, you know your kids at this age want to be challenged. Here are 15 such questions that you can ask them:

1. Who was the first Prime Minister of India?

Answer: Jawaharlal Nehru was the first Prime Minister of India.

2. How many Cricket world cups does India have?

5. Who wrote Romeo and Juliet?

6. What crop is famously grown in the region of Darjeeling?

Answer: The region of Darjeeling is known to grow Tea leaves.

7. What islands are a part of the country of India?

Answer: The Andaman and Nicobar Islands and Lakshadweep Islands belong to India.

8. Who was George Washington?

Answer: George Washington was the first president of the United States of America.

9. Which president of the USA is responsible for the Emancipation Proclamation?

Answer: Abraham Lincoln is responsible for the Emancipation Proclamation.

10. Which African nation is famous for chocolate?

Answer: The nation of Ghana is world famous for chocolate.

11. What is King Arthur’s sword called?

12. Who is the founder of Microsoft?

Answer: Bill Gates is the founder of Microsoft.

13. Which country does the company Sony come from?

Answer: Sony comes from the nation of Japan.

14. In which direction does the sun rise?

Answer: The sun rises from the east.

15. Who was Margaret Thatcher?

Answer: Margaret Thatcher was a former Prime Minister of the United Kingdom.

Subscribe to a children’s newspaper or magazine that contains a mix of games, educational content, current events, and quizzes. This keeps children entertained, while feeding them information in an interesting manner. Even inculcating the habit of reading fiction opens children’s minds, making them more determined to learn new things.

Television isn’t always the problem, but what you allow your kids to watch on it may be. Split television time into fun cartoon and informational channels. You can make them watch National Geographic or Discovery Channels. There are also channels relevant to kids, with content that engages and educates them at the same time.

Set aside a specific time each day, even over a meal, for discussions on general information about the world. This creates a healthy atmosphere that promotes discussions, strengthens family ties, and builds general awareness in children.

These were some interesting and challenging quiz questions for your kids. However, remember not to force your kids to answer questions if they are not in the mood, and don’t punish them for incorrect responses. Apart from GK questions, you can get activity boxes that will keep him/her mentally engaged in a fun and effective way.