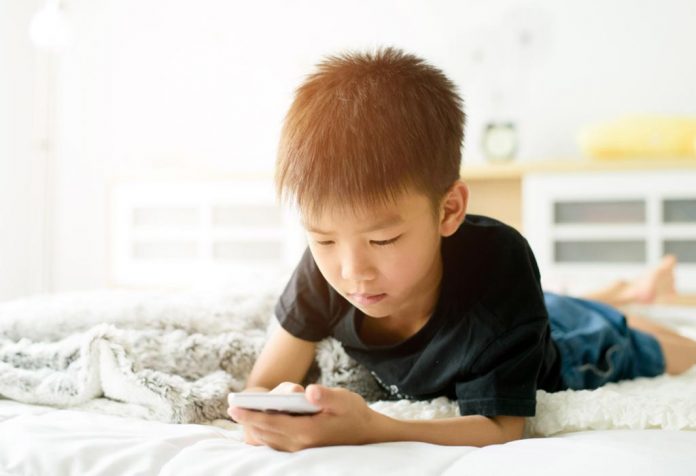 Children all over the world use smartphones for various purposes. Some children are seen talking to their friends for long hours, while others spend their time playing countless games on the phone. The internet is an abode of knowledge for children. Though the utility of smartphones cannot be debated, continued use and exposure can have harmful effects on the child.

Mobile phones may be an easy way to distract children or keep them occupied. However, they come with their own set of vices. Some of the negative effects of regular use of mobile phones include:

For quite some time, there has been extensive research in the field of understanding cell phone radiation effects on children. Since children are still in a stage where their bodies are undergoing changes and growth, the effects of mobile radiation could be different on them, from those on adults.

Children that have a tendency to use phones for extended periods of time, keeping them close to their ears, have shown a higher chance of developing non-malignant tumours, especially in the regions of the ear and brain. The bones, tissues, and protective linings for organs such as the brain, are still very thin in the kids. Hence, these organs end up absorbing beyond 60% radiation that is emitted from the mobile phones. The radiation can have strange effects on the human body, sometimes directly affecting the nervous system, too. This has been classified by the World Health Organisation as a “possible carcinogen” and carries a potential risk of cancer.

Mobile phones primarily function on electromagnetic waves for all forms of communication, even internal. The brain has its own electric impulses and communication is carried out in the neural network. In children, the waves from the phone can easily penetrate right into the interior parts of the brain, as they do not have a strong shield.

Research has shown that by merely talking on the phone for 2 minutes, the electrical activity inside a child’s brain can be changed. This erratic activity can cause changes in mood patterns and behavioural tendencies, and children may have trouble learning new things or focusing properly.

Many children carry phones along with them to their schools. Chatting with friends or playing games during school breaks, or even in the class, is increasing day by day. This results in children failing to pay attention in the class, missing out on important lessons, and consequently, being clueless about studies and examinations. 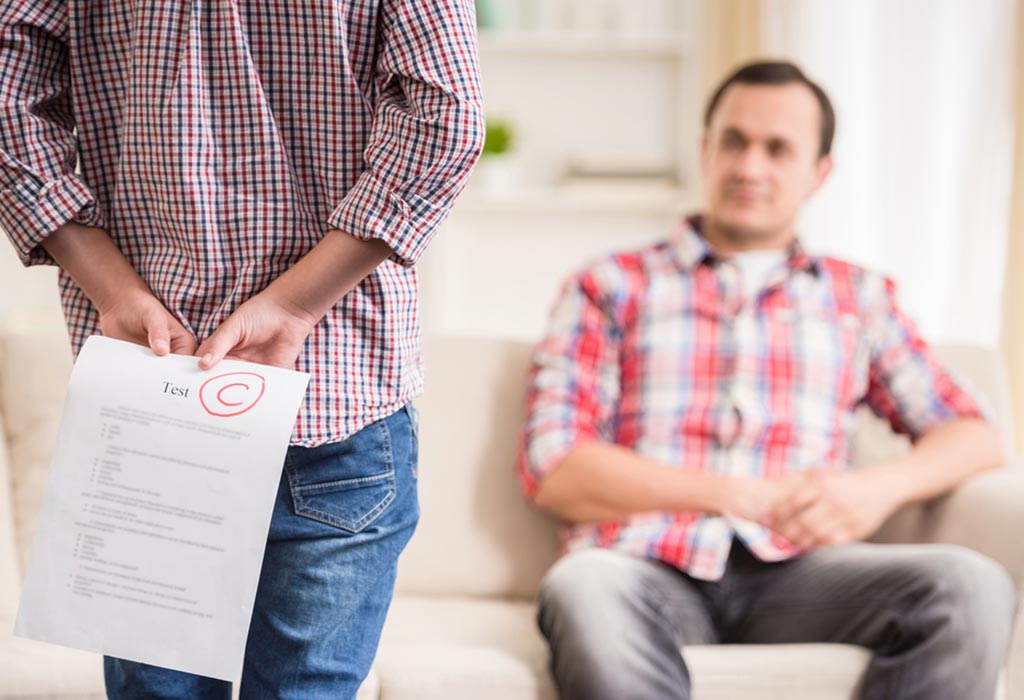 Smartphones not only distract children from studies, but may also be their tool of malpractices to score well in exams. Using the inbuilt calculator in exams where it isn’t allowed, storing photographs or reference information to cheat in the examination, or even exchanging answers with other students over chat during the exam, have been widely observed in various schools. Such behaviour not only affects academic performance, but also results in a personality issue.

Like any other gadget, the mobile phone is also a tool and can be used for wrong purposes. Kids could come across inappropriate messages, images, or texts shared by their friends or in the group, and further pass it on to others. They can find their way to pornography at an early age, changing their perceptions and thought process. Even exchanging images of their own, irresponsibly, can create a fiasco that impacts their lives for a long time.

Children may stay up late talking to friends, playing games, or scrolling through social media, which over a period of time, causes fatigue and restlessness. Sleep also disrupts academic life, as kids are too sleepy to concentrate on what is taught in school. Hence, this has a domino effect that seeps into all walks of their lives.

With children glued to the mobile phone during their free time, they don’t partake in physical activity and get fresh air. This puts them at risk for obesity and other illnesses, which can later develop into harmful diseases such as diabetes and hypertension.

Children on social media may come in contact with cyberbullies who harass and bully them over the internet. Many children who have been cyberbullied may only admit their experience much later in life, when the mental damage has already been done. Social media may also induce depression and anxiety when the kids are not given the online attention they expect.

Taking the right measures to ensure mobile phone safety for kids is extremely important while they are growing up.

As with every technology or tool out there, a mobile phone is a double-edged sword. The technological prowess of the smartphone is tremendous and it is quite a learning tool for children as well. However, keeping things in moderation and restricting usage hours goes a long way in ensuring children’s well-being and inculcating good behavioural habits in them.