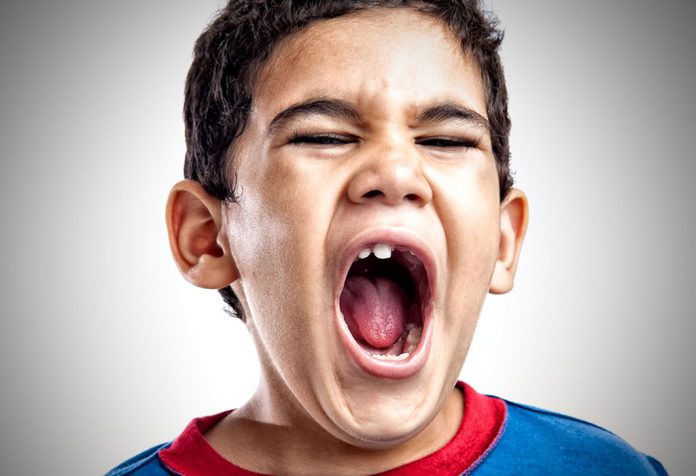 Some children are disturbingly loud and argue all the time, while others are just stubborn and will cry for everything, even in public places. The unruly behaviour of these kids makes it a nightmare for the parents to step out with them. Many parents must deal with these kinds of behavioural issues every day. This article will give you all the information about behavioural issues in children. It may just make your life a little easy to know all you must about your child’s refractory conduct.

What is Conduct Disorder? 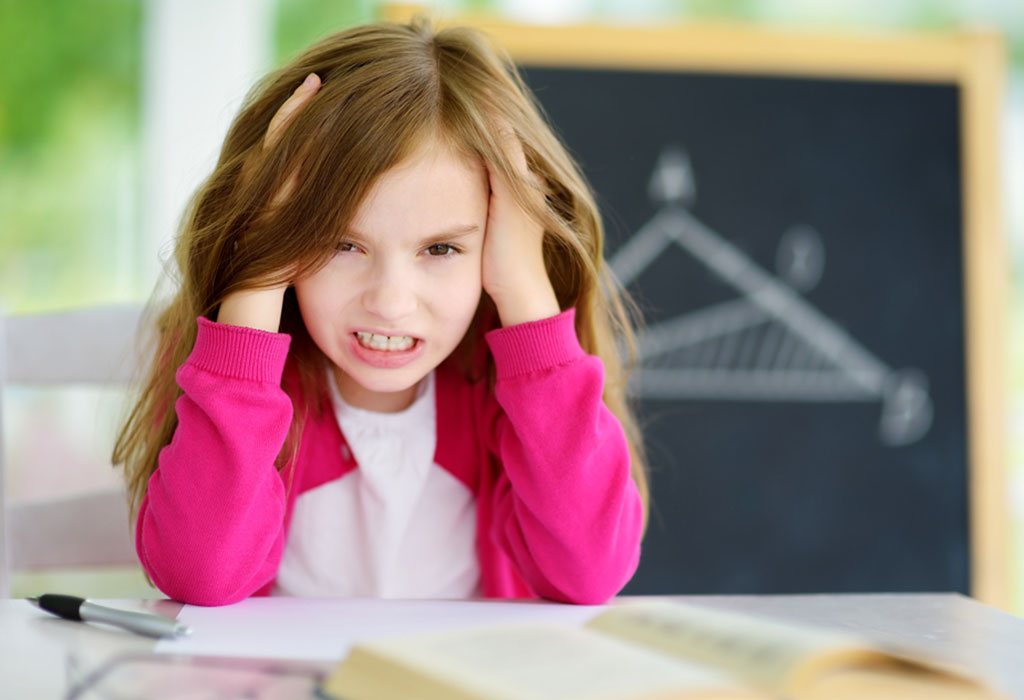 This is a behavioural disorder that is seen in kids and teens. Children who display violent and disruptive behaviour and have problems following rules are deemed to be suffering from this disorder. Some behavioural problems in children and teens are common as it is a part of growing up. But if this behaviour lasts for too long, violates other’s rights, and is against the accepted norms, then the child’s behaviour is a conduct disorder and needs attention.

How Common is Conduct Disorder in Kids?

Conduct disorder is more common in boys than girls and is observed at a later stage of childhood or early teens. It has been estimated that about 2% to 16% of children in the US are suffering from the disorder.

This disorder is broadly categorized into three types based on the age of the child. They are:

In this case, the signs and symptoms of the disorder appear before the age of 10 in children.

Here the signs and symptoms show up during the teenage years.

In this case, the age at which the symptoms of conduct disorder first appear is unknown.

There is one more type of disorder in which the children display very less prosocial emotions. These children are often described as unemotional and callous.

Signs and Symptoms of Conduct Disorder

Children suffering from this disorder act impulsively and do not take anybody’s feelings and emotions into consideration. Symptoms of this disorder can be categorized into the following:

Physical symptoms may include some aggressive behavioural pattern like bullying others, causing physical harm to people or animals, abusing others sexually, and using weapons.

Children suffering from this disorder may show some cognitive signs like lying, breaking into someoneâ€™s house, forgery and stealing.

Affected children also display some psychological symptoms which will include violation of all kinds of rules or clearly express hatred towards rules. These children will often bunk school, run away from home, will abuse drugs and alcohol at an early age, engage in sexual acts at a very early age.

It has been observed that in addition to the above-mentioned symptoms, children suffering from conduct disorder are short-tempered with very low self-esteem. They may also display destructive behavioural patterns like vandalism or intentional destruction of property.

While the exact causes of conduct disorder are not known, they may be broadly classified into the following:

There are high chances of it being genetic. This means that a child may inherit the disorder from a family member who may be suffering from mental illness, or mood disorder, or substance abuse disorder, or even personality disorder.

Children suffering from the disorder may have a history of dysfunctional family life, childhood abuse, traumatic experiences, or inconsistent discipline by parents.

Some psychological and social risk factors that may lead to the disorder in children are lack of guilt and remorse, lack of cognitive processing, low socio-economic status and not being accepted by peers.

Injury to the brain in areas or regions involved in regulating behaviour, emotions, impulse control can cause the disorder. If the nerve cell circuit around the region of the brain controlling behaviour and conduct doesn’t work properly, then it may lead to conduct disorder in children. Other biological factors in children and teens causing the disorder could be mental illnesses like attention-deficit/hyperactive disorder, anxiety disorder, depression or learning disorder.

How is Conduct Disorder Diagnosed?

It disorder is diagnosed in children based on the signs and symptoms of any mental illness. If it is caused due to any physical illness, then the doctor may suggest few physical examinations like a blood test or neuroimaging studies. If a doctor doesn’t find any physical cause for the conduct disorder symptoms, then he/she may refer the child to a paediatric psychologist who are experts in treating mental health illness. Specifically-designed assessments are used to diagnose conduct disorder. Psychiatrists will interview the child and based on their behaviour and attitude, the psychiatrist will conclude whether the child is suffering from it. The doctor will also rely on reports of child’s conduct from parents and teachers.

It has been observed that children with conduct disorder have complicated personalities when they grow up. They may have personality disorder, particularly antisocial personality disorder. If the problem continues to worsen, they may end having a problem with the law or may abuse drugs.

Children with conduct disorder are more likely to become depressed or develop bipolar disorder in early adulthood. Severe complications include violence towards others and feeling suicidal.

This disorder can be treated through psychotherapy or medication based on the child’s age and severity of the symptoms.

Psychotherapy is a type of counselling which aims at helping children by talking to them about how to express themselves and controlling their anger. The psychiatrist also uses a special therapy called the cognitive behavioural therapy (CBT) which works by helping the child to reshape his/her thinking and controlling their emotions.

A special PMT (parent management training) is conducted to train the parents to help their children at home.

There is no prescribed medicine to treat conduct disorder. Sometimes, doctors use drugs or medicines to treat some of its distressing symptoms or other mental illnesses related to the disorder.

There are no specific preventive measures for the disorder. However, recognizing the symptoms or signs at the right time and acting upon them reduces the distress that the child and parents may have to go through in the future.

It is important to provide a supportive, consistent, or nurturing environment at home to bring up a physically and mentally healthy child.

How can Parents Help Children to Overcome Conduct Disorder?

First of all, it is important that parents ensure that their child is brought up with love and discipline in a supportive, consistent, and nurturing environment. Parents should be available and approachable to their little ones. The more the parents spend quality time with their children, the sooner the child will overcome their insecurities and behave more appropriately.

When to Consult a Doctor?

Call the doctor in case your child gets into trouble regularly, has terrible mood swings, is seen bullying others or is cruel to animals, is extremely aggressive or is being victimized.

Conduct disorder in most cases happens as a result of environmental factors such as childhood trauma or even peer pressure. More often than not, this is more of a mental disorder and does not affect any of the organs within the body. The right type of therapy such as CBT can rectify most of the issues faced by the child and shape them into responsible citizens of the world.