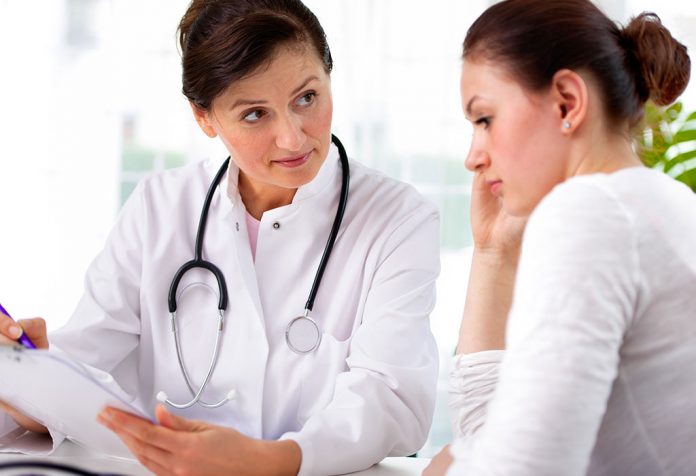 A couple is diagnosed as infertile if they have been trying to get pregnant for at least one year, but have been unsuccessful. Around 16% of all couples are affected by infertility. Female infertility accounts for approximately five out of 10 cases of infertility. Women may be infertile due to various causes such as increased age, damaged ovaries, uterus or fallopian tubes, hormonal problems, and improperly functioning cervix. In order to determine the cause of female infertility, women need to undergo female fertility tests.

When Is a Woman Required to Undergo Fertility Testing?

What is Female Fertility Test Procedure?

Tests for female fertility begin with the doctor going through your detailed medical history. The doctor will also ask you about the regularity of your menstrual periods, the methods of birth control you have used and your previous sexual habits. She will also ask if you smoke, drink alcohol, use drugs or take any medications. Then, the doctor will do a physical exam and a pelvic exam. After this, the doctor will do a test for ovulation and make sure the ovaries and uterus are functioning normally. Next, the doctor may recommend further tests like hormone blood tests, laparoscopy etc.

A woman needs to undergo multiple female fertility tests to determine why she is unable to conceive.

These tests check to ensure that your hormones are working normally when you are ovulating. Examples of these tests are the third-day Follicle stimulating hormone (FSH) test, third-day oestrogen level test, ultrasound, and blood tests.

An ultrasound test is conducted to ensure that the uterus and ovaries are functioning normally and to determine the thickness of the uterine lining. It is also done to check if ovarian follicles are developing normally. These ovarian follicles secrete hormones that trigger the release of an egg during ovulation. 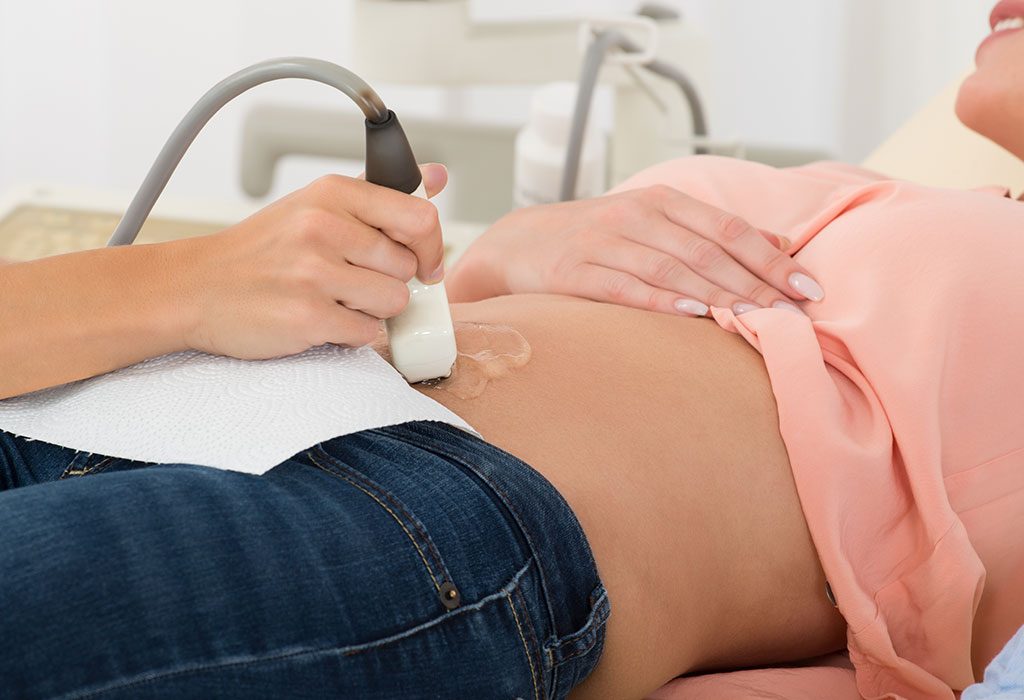 This test will check on progesterone level in the body and include more thorough hormone tests. The luteal phase of the ovulation cycle occurs after the egg is released. The hormones secreted in the body make the uterus lining gets thicker to prepare for a pregnancy.

The hormone test for female infertility involves extensive testing of the functioning of various hormones in the body that are involved in the female reproductive cycle. The female hormone blood tests for fertility include testing for hormones such as oestrogen, progesterone, luteinizing hormone, testosterone, follicle stimulating hormone, prolactin, inhibin B, and dehydroepiandrosterone (DHEA).

Laparoscopy is a test that is conducted under general anaesthesia. The doctor will make a minor incision on the abdomen and insert a fibre optic tube with a camera called laparoscope into the abdomen to get a clear view of the uterus, ovaries, and the fallopian tubes. If the doctor finds any abnormalities like abnormal growths or endometriosis, these will be removed using a laser.

Hysteroscopy is a procedure in which a tube with a camera called a hysteroscope is inserted via the cervix. It enables the doctor to get a clear view of the inside of the uterus to check for abnormalities. The hysteroscope can also take pictures which can be examined later.

In this test, a small piece of tissue is scraped out from the lining of the uterus, called the endometrium, just before a woman’s period begins. This tissue is then examined to determine whether the uterine lining is thick enough for an egg to get implanted in and grow. The endometrium is inside of the uterus and is a form of tissue lining. This tissue gets thicker after the egg is released to allow the fertilised egg to implant and grow. The endometrium provides the implanted egg with nutrition and protection until the placenta is formed. The placenta then takes over by providing the foetus with nutrition.

This is a very common fertility test for women and is used instead of the Hysterosalpingogram test. In this test, the uterus of the woman is first filled with saline water. Next, a vaginal ultrasound wand is used to check inside the uterus for abnormal growths and blockages.

If you fail to conceive through regular intercourse for a year, speak to a fertility specialist. Keep in mind that the doctor will ask you to undergo specific tests depending on your medical history, general health, sexual practices and age. Therefore, you may not require all the tests mentioned in this article. You may also undergo these tests in a different order. Getting tested for fertility requires immense patience and multiple visits to the doctor, so prepare yourself for this in advance. You can also see a doctor-recommended fertility counsellor who can help you cope with the fertility testing.