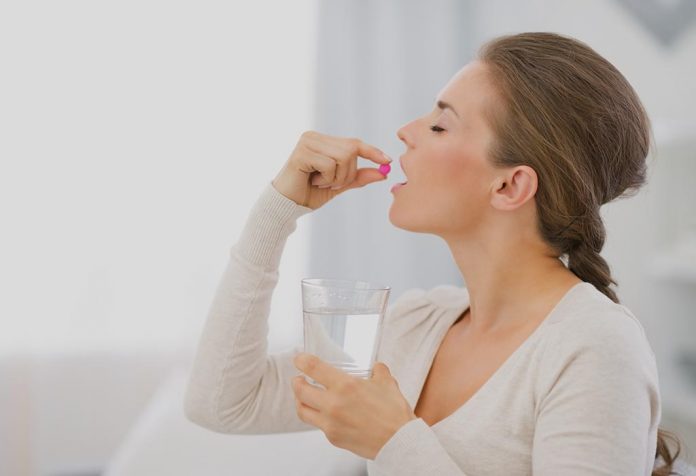 When trying to get pregnant, you’re most likely paying special attention to your diet to ensure that your chances of getting pregnant are high. This also means that you are trying your best to avoid potential deterrents that can hamper your likelihood of getting pregnant. Antibiotics are considered one such deterrent for the sole reason that they tend to alter one’s body as it helps the body recover from sickness.

Doctors suggest that women who are trying to conceive should avoid specific antibiotics and cold medicines. However, there is no scientific evidence available that proves that taking antibiotics can influence a woman’s fertility. In fact, falling ill when you are ovulating may have no impact either, though it can interfere with your desire to have intercourse.

Antibiotics refer to a range of antimicrobial drugs that help fight bacterial infections. They are the most commonly recommended drugs in modern medicine. Find out how it affects fertility in women as well as men:

1. Impact of Antibiotics on Female Fertility

Many women who are on antibiotics worry if they can cause infertility. Their main fear is that antibiotics can hinder menstruation, ovulation or embryo implantation, making it difficult for them to get pregnant. But there is no conclusive proof suggesting any harmful effects of antibiotics on the hormones that control the menstrual cycle, ovulation, or conception.

2. Impact of Antibiotics on Male Fertility

Most of the research done to study the repercussions of antibiotics on fertility mainly focussed on male fertility rather than female fertility. Studies show that several antibiotics like tetracycline, penicillin, erythromycin can adversely affect male sperm and fertility. Some medicines resulted in decreased semen quality.

What Are the Chances of Getting Pregnant While Taking Antibiotics?

Taking antibiotics while trying to conceive is highly unlikely to influence your chances. In some cases, women on antibiotics have reported experiencing deviations in their ovulation patterns, especially in the production of cervical mucus. However, there is no conclusive data to support the notion. In fact, the infection in the woman’s body may be a bigger cause of her temporary infertility as opposed to the antibiotics. Taking antibiotics, on the contrary, can probably help you with getting pregnant by treating the infection effectively, which may be a potential restriction on the conception process. Antibiotic therapy may help re-establish the well-being of the reproductive system which may have been weakened by a bacterial infection.

Risks of Taking Antibiotics While Pregnant

The use of certain antibiotics and cold drugs may pose a risk in case a woman becomes pregnant and is not aware of it yet. Antibiotics like clindamycin and cephalosporins are usually considered safe when pregnant, but other antibiotics can have a negative effect on your pregnancy. Taking powerful antibiotics during pregnancy can cause developmental defects in the growing foetus or may lead to the termination of the pregnancy itself. Therefore, it is wise to be sure about your pregnancy in case you have an infection and have to take antibiotic treatment to prevent any possible complications in the future. Medicines that fall under category A or B as approved by the FDA list may be safe to use during pregnancy.

Category A includes antibiotics that are known to cause no harm to the foetus. Mycostatin is currently the only antibiotic listed as Category A.

Category B, the most common category, includes antibiotics that are not known to cause birth defects or any pregnancy complications. The antibiotics listed as Category B include Penicillin, Amoxicillin, Ampicillin, Cloxacillin, Flucloxacillin, Cephalexin, Cefradine, Cefuroxime, Cefixime, Cefpodoxime, Cefotaxime, Ceftriaxone, Azithromycin, Erythromycin, Clotrimazole, Metronidazoles and Naproxen.

Different antibiotics contain varying ingredients which can affect women differently. Therefore, it is always advisable to avoid self-medication and refer to a doctor before taking antibiotics. Also, in case of any sickness, do let your doctor know that you are trying to conceive so they can prescribe antibiotics accordingly.

Blocked Fallopian Tubes – A Major Cause of Female Infertility

Soap Pregnancy Test – How to Perform and Results