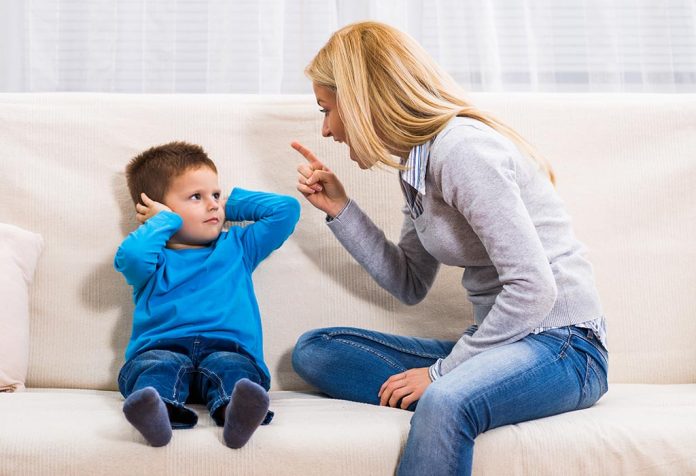 We love children for their naughty behaviour and for their innocence. It is always fun to be around kids. But if you don’t discipline them or scold them when they do something wrong, then things can go a little out of hand. Hence, you must discipline your child and make him know that certain behaviour is not expected of him. As your toddler grows, he will become rebellious. By the time he turns 6, his behaviour will be a lot different from what it was when he was 2 and obeyed your every single command. Handling behavioural problems in a 6-year-old at home can get quite challenging in certain situations. Therefore, knowing the right way to take care of your child and not turning yourself into his enemy while you do so, is what needs to be maintained during this period.

What Normal Behaviour is Expected from a 6-Year-Old Child?

By the age of 6, most children are already in school and slowly get used to the environment. They are in a strange phase where they aren’t completely grown up to be independent yet, but also don’t like to be treated as babies.

Your child will be able to take care of certain problems by himself. Indulging in various activities in the school and even after returning home will form the majority part of his life in these years. As he starts to get a better hang of these things, he will gradually make attempts to go beyond them unconsciously, just as a tendency of human behaviour.

These could result in some strategic timings where your child decides to throw a tantrum or not cooperate, simply to get what he wants. Having grasped the basics of the language, he might end up talking back to you, on lines similar to how adults converse, although this might not carry a bad connotation to it.

Sometimes, in the struggle to find their own independence, some kids end up teasing or bullying other kids and prove their own self-worth through it.

A bunch of behavioural problems are observed in most children of this age on a wide basis.

When you attempt to scold or discipline your child, he might fire back at you with a snarky comment or point out your mistakes.

As your child begins to learn how to refuse things, he might simply be defiant in his refusal even when asked to do a chore.

Playful bragging is one thing but some children go overboard with it or may even come up with elaborate lies to hide their mistakes.

What can be done in a few minutes might take an entire hour for a child as he simply plays around while doing a certain task, without focusing on what needs to be done.

Can Too Much Independence Lead to Behavioral Problems in a Six-Year-Old Child?

Children do want to grow up as soon as they can, which makes them crave for independence. A healthy level of it can help them to take certain decisions by themselves which will help them in the future, but completely letting them be on their own can make them rebellious. 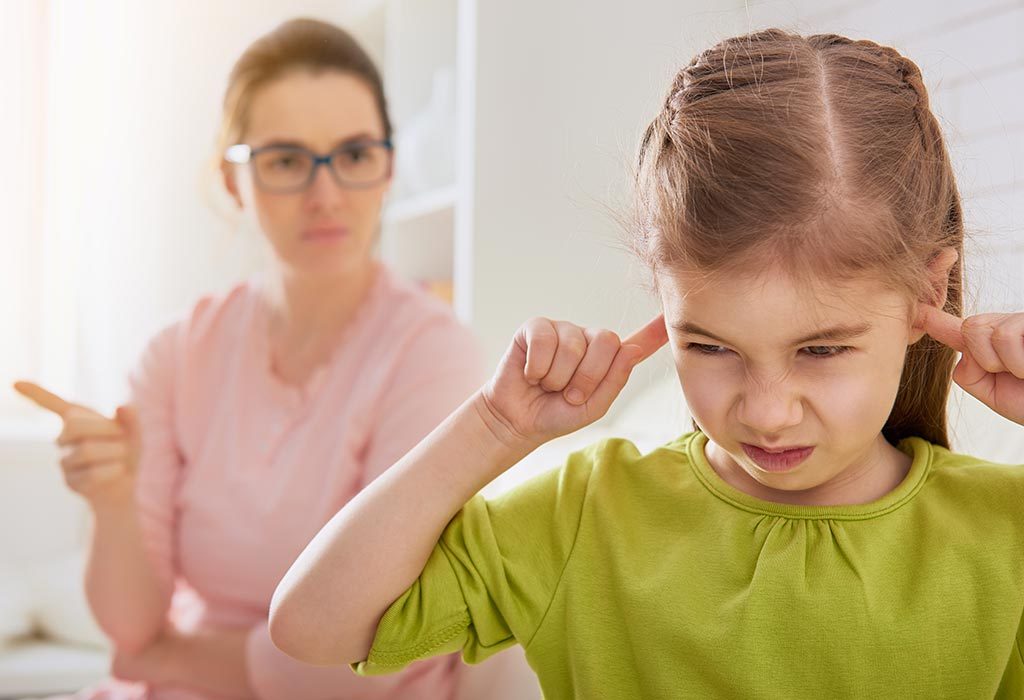 Most behavioural issues can be handled by being firm and carrying out simple discipline strategies. But a few others require serious intervention and even counselling, at times.

Children are curious about the opposite sex from a young age. However, if the curiosity starts morphing into a sexualized form, which manifests into aggression and harm, this needs to be stopped in its tracks right away.

Your child might be influenced by anything he sees or hears and might start wondering about harming himself or killing himself without understanding the consequences of it. Talk to your child or get him some counselling, if needed.

Arguments among children are almost a daily affair, especially on playgrounds. But if your child argues on such a level that he barely seems to have any friends, then it requires special attention on your part. 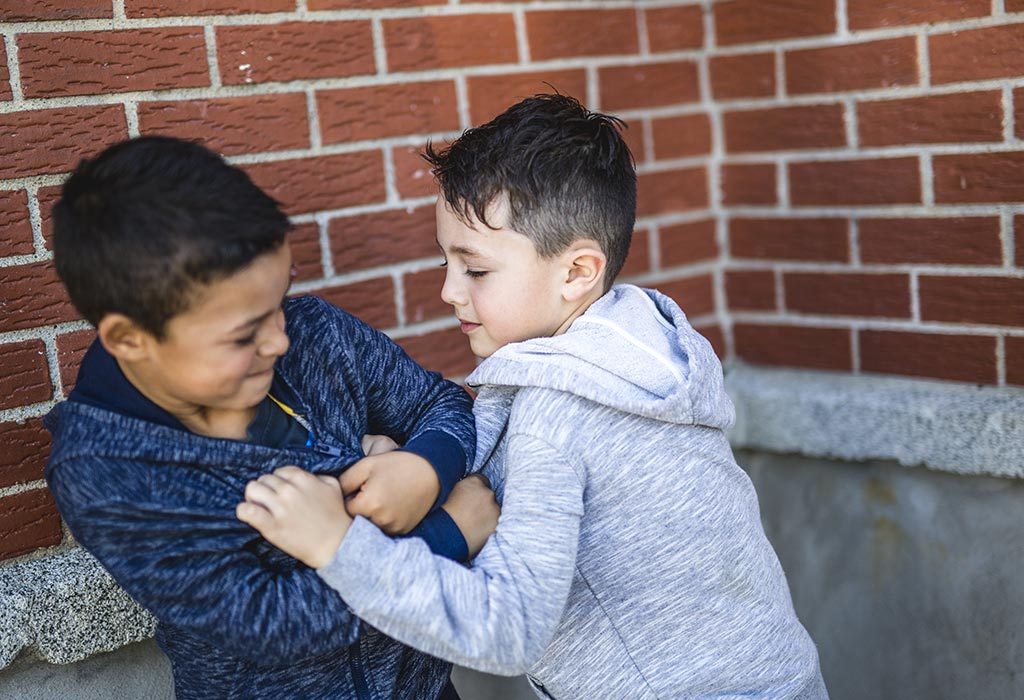 Some children tend to constantly misbehave at school, resulting in being punished often, berated by the principal, and fighting with other students. Take this behaviour seriously and talk to your child.

Most children do fall in line and correct their actions once you are firm with them and administer discipline. But if your child doesn’t respond to it or further reacts by exhibiting even worse behaviour, he may require some counselling.

This can manifest in the form of crying at the smallest reasons down to hitting someone when the argument begins or screaming at anyone who disagrees with him.

If your child tends to be too emotional in either aspect of anger or sadness or is generally unaffected by anything that occurs around him.

How to Discipline a 6-Year-Old Kid

Effectively disciplining your child without letting him hate you is an art, and there are a few strategies that can help you with it.

Depending on how your kids behave, you can either put in place good tokens or bad tokens or even both to take into account his behaviour and let him realise it as well. Reaching a certain amount of bad tokens means you will put certain restrictions while adding up the good tokens could open up opportunities for him to get a chocolate or plan a picnic or play video games for an extra hour and so on.

2. Let Them Experience the Consequences

Many parents rush to shield their children from the consequences of their own actions. While this might be necessary in extreme cases, it is necessary for children to learn from their mistakes and know what harm their actions cause in real life. Small actions, like failing to pack a biscuit even while constantly telling so, could result in him staying hungry for a longer time, which can make him remember to do so henceforth.

The restrictions or punishments to your child have to make sense based on his behaviour. Robbing him of his favourite snack because he played for long hours doesn’t translate the message to kids in the appropriate manner. Instead, restrict your child’s video game timings for the week and ask him to use those hours properly. If he uses them up before the week is over, he cannot play video games for the rest of the days. 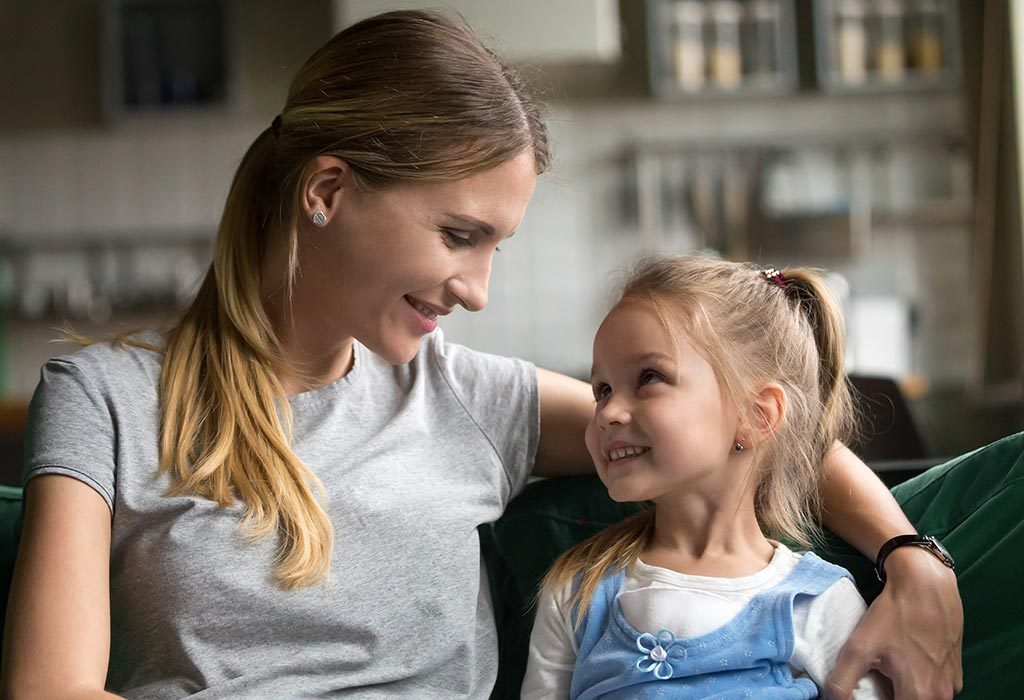 The way you present a problematic behaviour to your child governs how your child responds. Instead of telling him he can’t play outside because his homework is incomplete, tell him that he should complete his homework so that he can enjoy playing football with his friends.

If your child is just being unruly for no reason, either ground him for some time or put him on a break from all activities for a specified duration. This way he will get the message and won’t behave in such a manner again.

Recognise your child’s attempts to be better and the efforts he takes to complete his tasks or go beyond what’s needed. This helps him to be motivated to keep everyone happy and allow him to lead his life without any worries.

Dealing with 6-year-old behaviour problems is not an easy task. Being a caring parent and being a strict disciplinarian is a dual role that is quite difficult for most to adhere to. Remembering to care for your child and loving him often can help soften the blow of the punishments and keep your bond strong throughout.