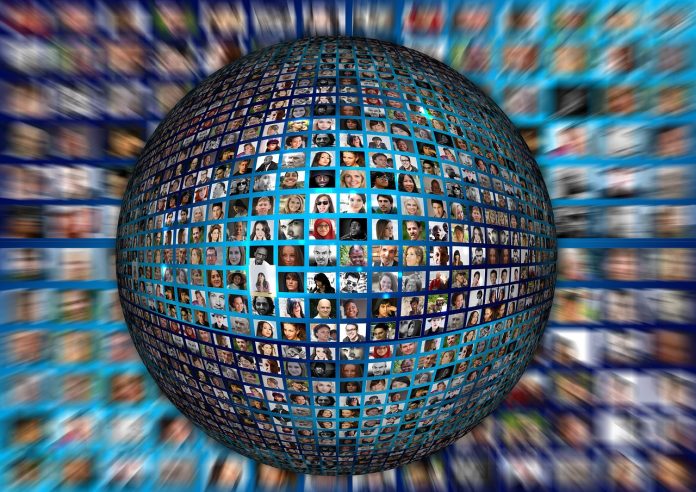 World Population Day was originally initiated by the United Nations in light of the “Five Billion Day” on July 11, 1987. This was the day when the world’s population reached five billion people! In a bid to focus on managing the exploding population and its global impact, numerous World Population Day activities and summits are organised every year. On a lighter note, why not use the chance to discover some fun facts and information about world population? Beware, they may leave you confounded!

While World Population Day celebrations are in full swing, let’s get counting. The current world population is estimated to be around 7.8 billion and increases by 2.3 people every second! As per reports, India and China alone make for 36% of the world’s population. India surpassed China’s population in 2019 and is currently the most populous country in the world. It is estimated that the earth will be overpopulated by 2040.

2. Population is a blessing in disguise!

Why rejoice about the increasing population, eh? Well, there are more reasons than you thought to celebrate this World Population Day! The most populous country in the Middle East is Egypt with over 100,000 million people. More than 50% of the Egyptian population is below the age of 25. Keeping in mind Egypt’s growing economy, if the potential of they youth can be unleashed and harnessed with the right education and opportunities, young people can transform the future of any country.
Hello, development!

While we are busy finding out what World Population Day is, the biggest wave of urbanisation has hit our world already. It is estimated that by 2030, people will live in “mega-cities” around the globe. These mega-cities include in the Middle East include Cairo, Egypt with its staggering population of 21 million and Riyadh, KSA with 7.4 million. Oops, fresh air and green pastures in the villages seem to be overrated.

If you are wondering how the two are even related, it’s quite simple – the most sexually satisfied countries are also some of the happiest countries!

India has the world’s second-largest English speaking population. In absolute numbers, it is second only to the USA in terms of people communicating effectively in English! Who knows, the history of World Population Day may just be revisited in a few years when India could be the world’s largest population to speak English.

Now that you are armed and all set with knowledge about World Population Day, you may see those unending queues at the supermarket in a different light. If they continue to be irritating, as may very well be the case, try telling yourself you too are part of the world’s population and yes, the crowd as well!